Major Changes in Haryana RERA till Feb, 2018- A Brief 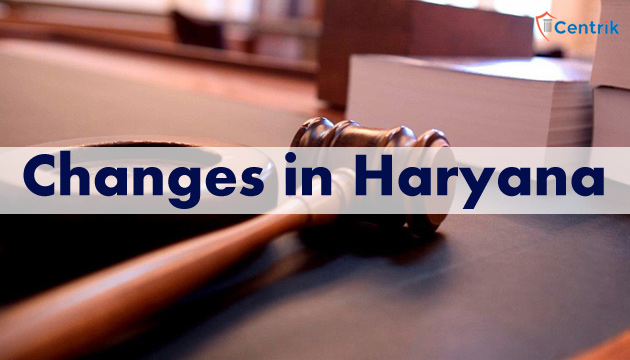 Implementation of RERA Act [Real Estate (Regulations & Development) Act, 2016], sent a sense of relief and accountability in the real estate industry. However, it is yet to take its pace to function properly.

Haryana, being a leading State for Real Estate Development, lagging behind in the implementation of all aspect of RERA functionary. It is going through major changes.  We are sharing some of the important change in the RERA in Haryana, which may have direct bearing on your project or property in Haryana.

The Govt. of Haryana has constituted 2 RERA authority in Haryana;

1.  RERA Gurugram – RERA Gurugram would have its jurisdiction only for project, agent and complaint relating to the projects located in the District of Gurugram, Haryana.

2. RERA Panchkula – RERA Panchkula would have its jurisdiction for real estate project, agent and complaint relating to project located in the whole of State of Haryana except the District of Gurugram;

Conclusion – the RERA Authority in Haryana is going to major changes and we expect a proper way of working in near future. The project, promoter, agent and buyers are advised to keep a close watch on the development about Haryana RERA.

Disclaimer– The above article is based on the personal interpretation and undertaking of the author, which may differ person to person. The readers are expected to take expert opinion before placing the reliance. The author can be reached at 9717105008 or amarpal@centrik.in

*The notification is yet to come