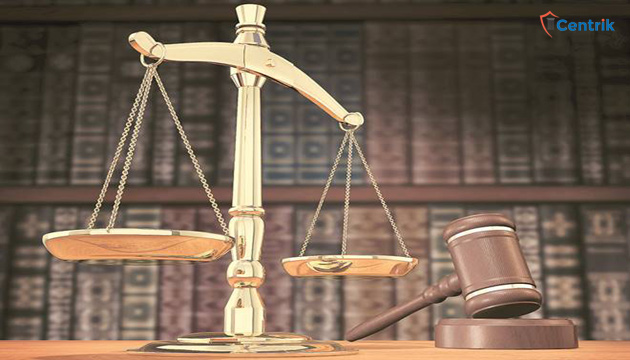 MahaRERA: The Real Estate (Regulation and Development) Act (RERA) has disciplinary provisions for developers, real estate agents, and for buyers or allottees also. Rera is consumer centric as previously buyers were being exploited by the developers by not giving possession on time, non-completion of work which was a huge problem for the buyers. In 2016 the Real Estate (Regulation and Development) Act, was enacted by the central government. On May 1 2017, it came into full force and Maharashtra was the first state to implement the act. “RERA: Effective Complaint Filing & Compliance using RTI & How RERA Conciliation Works”, organised by Money life Foundation’s RTI Centre in Mumbai.

Various sections of act was explained to the buyers in relation to possession of flats and buyers duties under the Act.  Section – 3 of the act says Prior registration of real estate project with Real Estate Regulatory Authority, “no promoter shall advertise, sell or offer for sale apartment or building without registering the project with the Real Estate Regulatory Authority. “If the promoter tries to sell flats without registering the project with RERA, he is levied a penalty of more than 10% of the estimated cost of the project. Relief is being provided to buyers under the provisions of Section 12 of the Act says Obligations of promoter regarding veracity of the advertisement of prospectus. Section 13 of the act says that no deposit or advance to be taken by promoter without first entering into agreement means the promoter cannot take sum more than 10%of the cost of the apartment without entering into written agreement for sale. Further Section 14 says adherence to sanctioned plans and project specifications by the promoter meaning that the promoter to adhere to sanctioned plan and not make any changes without nod from the buyers.

Further certain responsibilities are there of buyers also under Section 19 of the Act buyer has to make payments as per the manner and time fixed in the agreement for sale. Any delay in payment of these charges can attract payment of interest. Buyer has to take physical possession within two months of issuance of occupancy certificate and also participate in formation of a legal entity like society, association of allottees, and co-operative society.”