Maharashtra housing and slum rehablitiation in Maharashtra may come under RERA 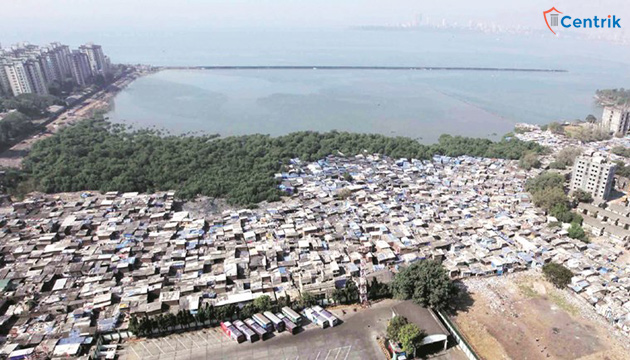 RERA was commenced back in 2017 and till date it has helped many homebuyers to get the redressal of their grievances on time. Though, the act has already covered many areas and properties but it still needs to extend its scope so that every aggrieved home-buyer can get the justice.

As MAHARERA is already a front runner in the implementation of the RERA Act, 2016 again they have come up with a big leap, as the Maharashtra Housing and Area Development Authority (MHADA) and Slum Rehabilitation Authority (SRA) are not yet covered under RERA, it has been in all over news that RERA has proposed to include these projects under its ambit.

MHADA and SRA are government bodies and need government approval before falling under the RERA ambit and hence such areas cannot be said to be brought under RERA by merely issuing a notification. On the contrary, it has been urged by RERA that the named authorities shall fall under RERA ambit in the manner similar to the projects of private developers as number of projects of SRA and MHADA are undertaken by the private developers.

As RERA was approved and introduced by Central Government and hence issuance of notice is not enough to include any project or area under its ambit. RERA was passed by CG followed which the State Government adopted the law therefore, to execute the proposed idea, RERA Act has to be amended followed by an approval by the Central Government.

By proposing such an idea, RERA showed the concern towards the homebuyers of the projects that comes under the SRA and MHADA so that, the buyers of these projects have the right at par to the buyers of the units falling under RERA. This will help to prevent buyers from getting deprived of their property.