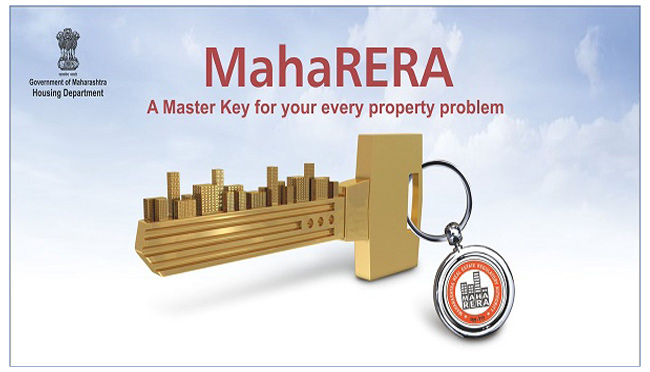 The Real Estate (Regulatory and Development) Act, 2016 was enforced on 1st of May 2017, to safeguard the interest of the homebuyers, where by all the States have to enact their own Real Estate Regulatory Authority but it seems that MAHA RERA is leading amongst all, as till date MAHA RERA has disposed approx. 850 complainants and in majority the aggrieved home buyers got the relief.

Here we would like to discuss one of such complainants, where the complainant was alleging that the respondent had promised to make provisions of two lifts in the said project and to hand over the possession in 2014 but the Respondent has failed to do so and prayed that the Respondent be directed to handover possession at the earliest along with the amenities as mentioned in the agreements and to pay compensation for the delay.

The respondent on the other hand argued that the delay is caused by mitigating circumstances and have installed the 2nd lift and will complete the project within 2 months. Further, the respondent submitted that certain payments, which had become due in accordance with the agreements for sale, are yet to be paid by the Complainants and agreed to waive the interest on these delayed payments.

Further the authority directed that:

This is good sign as the authorities are working for the welfare of the aggrieved and prospective home buyers by taking strict actions against the faulty promoters. We assure you to keep updated more the same in our upcoming articles.