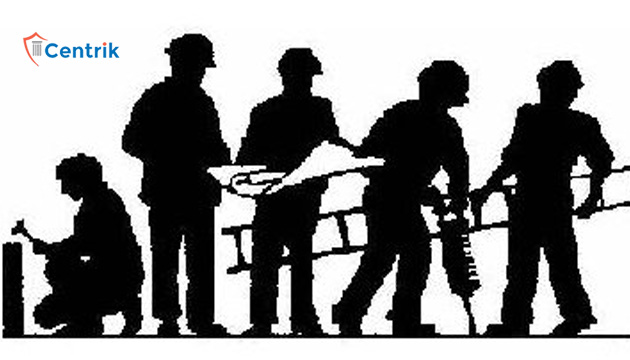 The present day and age of extensive globalisation has resulted in people and corporates increasing their pace of production in order to maximise their profits. This has resulted in careful cost cutting by companies thus promoting contract labour.

Contract labourers are usually recruited through contractors who work as a link between the actual employers and the workers. However, over time such contractors are indulging in large scale misuse and abuse of power. Workers are especially abused by being paid lesser wages than agreed upon, being forced into employment that is harmful to physical or mental health etc.

Ensuring the welfare of the labour sector in the nation is the prime responsibility of the Central Government. For this reason, the Central Government has enacted several legislations aimed at securing the welfare of the labour class. However, the rights conferred to contract workers by way of the Constitution and various other labour laws are generally poorly enforced. Although there are trade unions to secure the rights and welfare of the workers, they primarily cater to the vested interests of the trade union leaders. In SMEs, the situation is even worse; there is total anarchy and the workers are left all to themselves.

Therefore in order to secure the rights and address the welfare of contract labourers, the Government deemed it fit to pass the Contract Labour (Regulation and Abolition) Act 1970.

The Contract Labour (Regulation and Abolition) Act 1970 was enacted as a Central law aimed at regulating the conditions under which contract labourers work and also provide for the gradual abolition of the contract labour system as and when possible.

The Act was made applicable to all establishments operating all over the country and both the Central and state governments were authorised to enforce it in their respective jurisdictions.

The Act envisages the minimization of the exploitation of the labour class and improving the working conditions enjoyed by labourers employed on a contract basis.