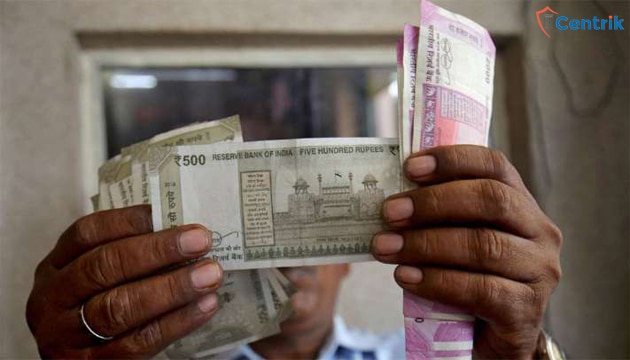 The ordinance becomes effective from the date of its announcement i.e. 21st  Feb 2019.

Section 2 (17) of the ordinance says that UDS means a scheme or arrangement as per which deposits are either accepted or solicited by any deposit taker by way of Business and which is not a Regulated Deposit Scheme as specified under Column (3) of the First Schedule of the said ordinance.

Therefore, this Ordinance applies only to those deposits takers who are in the business of taking or accepting deposits and which are not regulated.

Regulated deposits schemes are specified under column (3) of the First Schedule to this Ordinance is the schemes that are regulated by SEBI, RBI, IRDA, State Government, Union Territory Government, National Housing Bank, Pension Fund Regulatory and Developmental Authority, EPFO, Multi-State Co-Operative Society, Deposits accepted or permitted under Chapter-V of the Companies Act and any deposits accepted by a company declared as a Nidhi or a Mutual Benefit Society under the Companies Act.

Receipts not be treated as Deposits

The ordinance has come recently and there is a lot of ambiguity that needs to be clarified in respect of various aspects of the law. To be briefing out Ordinance prohibited the acceptance of Unregulated deposits and not on accepting of Personal Loans.