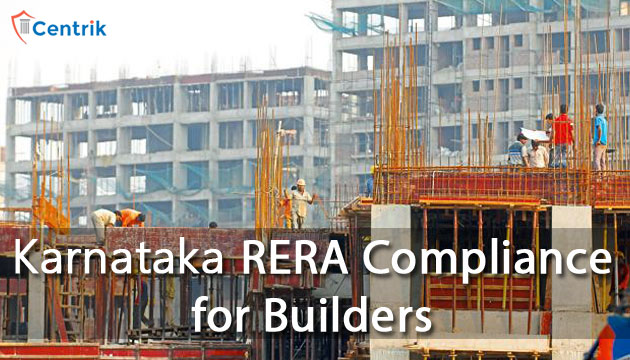 RERA has acted as a straw for the sinking ship. While the real estate market was at its peak and booming, on one hand, the weaker of the two parties (i.e. innocent homebuyers) were suffering at the hands of those in the dominant position. RERA was enacted with the key objective of protecting the interests of the buyers, saving them from being exploited at the hands of builders/ developers and promoters along with ensuring a fair and transparent process for the functioning of the real estate sector. The act encompasses provisions that are separately applicable to builders, promoters, developers, and agents associated with real estate projects. After RERA was enacted, states in the country were given a year to form their policies & rules order to comply with the central legislation. States were directed to establish a regulatory authority, whose work was to overlook the registration process and ensure compliance of the policies of the state.

The state of Karnataka in compliance with the Real Estate (Regulation and development) act of 2016 [RE (R&D)] has officially notified its RERA rules on 10th July 2017. According to these rules below mentioned are the Karnataka RERA compliances for builders of a real estate project:

The above compliance were set in place to act as a watchdog for the real estate sector in India. All these compliance are only a means towards the end i.e. to achieve the ultimate objectives with which the Real Estate (Regulatory & Development) Act of 2016 was enacted.