Karnataka RERA Authority yet to Implement Format of Agreement for Sale 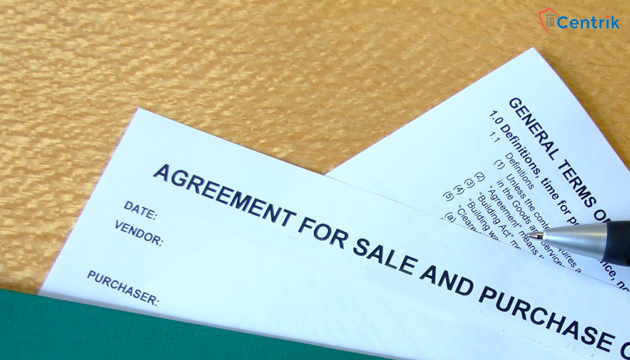 “Injustice is relatively easy to bear; what stings is justice”- H.L. Mencken

The newly implemented real estate law empowers the state governments to make their respective rules and regulations in furtherance of the central law; as land is state subject listed in list II of 7th schedule of the Indian constitution.  The rules formulated have to contain various provisions as to the functioning of the adjudicating authority, process for hearings, formats for different registrations etc. one such aspect is format of agreement for sale which is executed between the builder and the buyer on account of possession.

Now, there is no fixed format with respect to the same nor does the state government has much say in it as the rights and liabilities with respect to the property are subject matter of the parties. This factor has been put to misuse by the builders who generally formulate the agreement for sale containing one sided clauses which are beyond the understanding of innocent home buyers.

The state of Karnataka implemented their state rules on 10.07.2017 and after passage of more than one year also not a single sale deed has been registered under the implemented rules. The Reason? The Karnataka state government is yet to come out with format of agreement for sale (AOS) as specified under section 84 of the act. The format is bound to contain standard clauses which create balance of rights between both the rights thereby protecting the innocent homebuyer.

Despite the central act containing such vital safeguards for the buyers the state government is yet to initiate any step in this direction leaving all the homebuyers at the mercy of the builders.