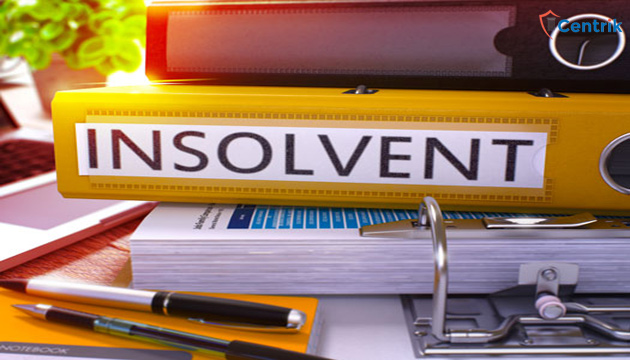 The Insolvency and Bankruptcy code defines the complete procedure to be followed during the conduct of insolvency process by different kinds of creditors and the corporate debtor itself. Since the law is fresh and new, a lot of interpretation is going on from every aspect to make the best use of this legislation and maximize the cash flow in the market.

In this article we will discuss about the insolvency process by an Operational Creditor and extensively cover the entire topic in the most precise manner.

Pecuniary Jurisdiction– This part shall apply to matters relating to the insolvency and liquidation of corporate debtors where the minimum amount of the default is one lakh rupees.

*Provided the Central Government may, by notification, specify the minimum amount of default of higher value which shall not be more than one crore rupees.

Insolvency process by Operational Creditor u/s 8 and 9 of IBC, 2016

The operational creditor has to abide by the Code to initiate the insolvency process to recover his dues from the corporate debtor. Insolvency process will be quicker and decisive and help them recover their money and free themselves of the stressed assets. This article has focused on the procedure to be followed by operation creditor and the resolution professional’s role play in conducting the whole process.