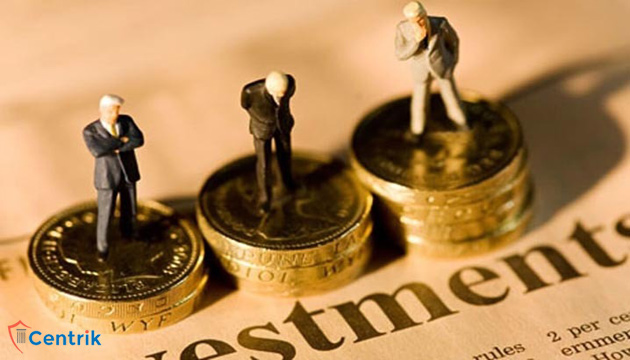 An operational creditor as defined under s 5(20) of the Insolvency and Bankruptcy Code as a person to whom an operational debt is owed and includes any person to whom such debt has been legally assigned or transferred. Further operational debt is defined as a claim in respect of the provision of goods or services including employment or a debt in respect of the repayment of dues arising under any law for the time being in force and payable to the Central Government, any State Government or any local authority.

The operational creditor can invoke the jurisdiction of the Tribunal as prescribed under the scheme of the Code, in the following manner:

Rule 5 of the Insolvency and Bankruptcy (Application to Adjudicating Authority) Rules, 2016 provides that an operational creditor shall deliver to the corporate debtor, the following documents, namely-

Further the demand notice or the copy of the invoice demanding payment referred to in sub-section (2) of section 8 of the Code, may be delivered to the corporate debtor,

The Rule also prescribes that a copy of demand notice or invoice demanding payment served under this rule by an operational creditor shall also be filed with an information utility, if any.

Whereas section 7 stipulates that in case when the corporate debtor commits a default of a financial debt, the adjudicating authority is only to consider the information provided by the information utility or the evidence adduced by the financial creditor in order to satisfy itself of the default. It is of no matter that the debt is disputed so long as the debt is “due” i.e payable unless interdicted by some law or has not yet become due in the sense that it is payable at some future date. It is only when the said is proved to the satisfaction of the adjudicating authority that it may reject an application and not otherwise.