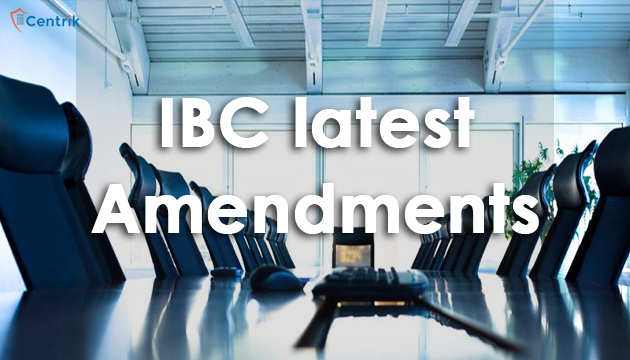 The recent amendment to the bankruptcy law — that requires shareholder approval before a company files for insolvency and also mandates that the administrator convince the tribunal that the resolution plan is effectively implementable — will benefit small stakeholders but delay resolution.

Why will it cause delay?

The latest ordinance has brought about a lot of changes to the IBC giving relief to small stakeholders and homebuyers but this relief has caused delays in executing the process which is defeating the very purpose of enacting this code, time bound resolution. If the stakeholders are to give their approval then it will take more time than usual to conduct the process. It is taken into consideration that a law is enacted to provide relief to the victims in the best possible manner, but if every small point is treated as a hindrance then it becomes difficult to implement the law and execute it accordingly. The people also need to cooperate with the government in successful implementation of IBC and the resolution process.