HRERA orders Orris Infrastructure for completion of the Project 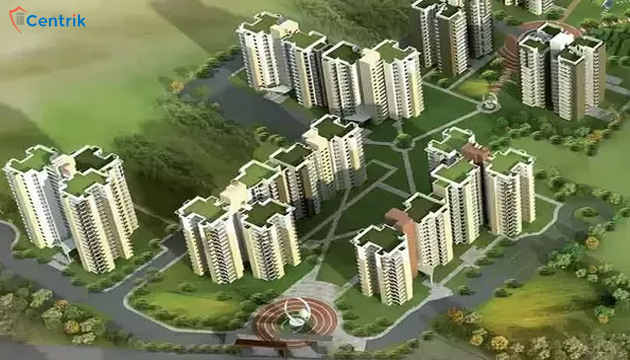 Since the genesis of the Real Estate (Regulation and Development) 2016, there has been a number of cases, wherein the project is halfway completed and the builder is not in a state to complete the project in the near future due to the financial crisis or shortage of funds.

In a similar case, the RERA Authority of Gurgaon has given the way out in the matter and finally, the home-buyers of the project can expect some results on the ground.

The project Greenopolis is a project situated in Gurugram which was to be developed by Orris Infrastructure and 3 C together. However, as per the agreement between both the builders 3C had to construct the project. The project covered 47 acres of land, of which, construction was to be done on 37 acres. However, construction stopped after only 45% project was completed. By that time, buyers of 1,800 apartments had already paid over 80% of the price to the builders. The license for Greenopolis project was sought by the two developers in 2011, and the project was sold during 2012 and 2013. Its construction began in 2014 and possession was to be given in 2015. As per the agreement between the two builders, 3Cs was to construct the entire project of 1,862 flats in 29 Towers.

The buyers of the project approached the HRERA with their grievances. The authority has previously ordered that the project will be constructed under the supervision and possession will be handed over to the buyers. However, the builder has not started the project till date.

The authority stated that Orris is the original license holder and 3C had fraudulently without the permission of TCP entered an agreement with Orris and sold the units of the project. It further orders 4 allottees of the project shall be appointed who will supervise and submit quarterly reports. The authority has ordered the builder to complete the project within 2 years and 8 quarters i.e. 5th January 2019 to 4th January 2021. It has also ordered that builder needs to open a separate account and deposit the money in that account. Further, if the builder fails to start the construction by 5th January 2019, he shall be liable to pay Rs.50 crore as a penalty and additional penalty of Rs.1 crore per day will also be imposed.

In the light of above discussion, we can clearly see that the intent of RERA Authority is to regulate both the sides; passing of an order which will not fetch any result or justice to the homebuyer is not going to be the Modus-Operandi of the RERA Authority.