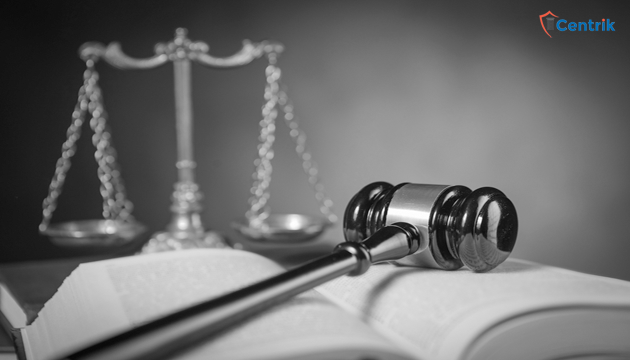 Real Estate (Regulation and Development) Act, 2016 was implemented with an intention to provide safeguard to the home-buyers. Now it all seems to be justified as RERA authorities are going very hard on the builders if there is any non-compliance with the provisions of the RERA Act.

In first hearing of RERA, the Gurugram Authority of Haryana Real Estate Regulatory Authority (H-RERA) forced a punishment of Rs 30 lakh on an Indo-Japanese joint venture to advertise its task even before registering the same with the authority.

An advertisement was published on February 26, 2018 in two English language newspaper about the first project of 18 million square feet “‘Krisumi City Waterfall Residence, Sector 36A, Gurugram” by the Krisumi Corporation which is a joint venture between the Sumitomo Corporation, a Japanese entity with the India Company Krishna Group.

HRERA, Gurugram found it as an infringement with the provisions of the Real Estate (Regulations and Development) Act, 2016 and took cognisance of the advertisement and found that even without registration of the project they have advertised their project it is evident that there is a violation of the Section 3(1) of the RERA Act which also fetches the penalty of 10% of the project cost.

On suo motu, the authority issued a notice to the developer and in reply, the developer contended that the advertisement hadn’t requested any deal or done any booking, and didn’t even invite any applications for the project; it was just to make an awareness amongst the prospective buyers about the project.

After the conclusion of the arguments, the H-RERA comprising of KK Khandelwal (chairman) alongside Subhash Chander Kush and Samir Kumar, inferred that Krisumi Corporation had abused the Act by distributing the promotion before getting registration as per the provisions of the RERA Act.

“Such violation shall not be allowed, and severe penalty will be imposed on defaulters. Therefore, the authority has decided to impose a penalty of Rs 30 lakh on the company,” said H-RERA (Gurugram) chairman KK Khandelwal in his order.

In the light of above we can finally reach to the outcome that gone are the days when there was no authority at the helm to put the leash on the builders. The implementation of RERA is now working as a propeller to bring the justice to the society at large.