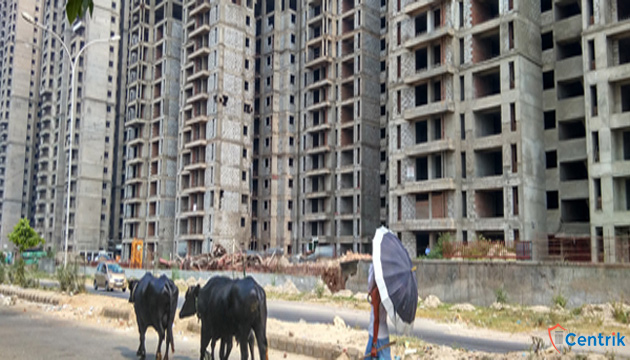 The year 2016 dawned a new era in India with implementation of Insolvency and Bankruptcy Code, 2016 and Real Estate Regulation and Development Act. The Acts were implemented to reform two main sectors of India one is the Real Estate and the other being Banking. There was no intersecting between the both until June 2018 when the ordinance giving the homebuyers the status financial creditors. Since then the homebuyers and the RERA authorities are trying their level best to avail the extended benefit under the code as well as the RERA Act.

In light of the same, the Panchkula Bench of Haryana RERA recently gave the homebuyers of an abandoned project a ray of hope.  Piyush colonizer an esteemed developer in the past started a housing project in the City of Faridabad and after collection of almost 80% of the sales price from the buyers left the project abandoned. Aggrieved homebuyers from the concerned project approached the HRERA bench stating their grievance. The bench after detailed arguments and submissions observed that the developer has committed straight cut fraud not only with homebuyers but also with financial institutions. The developer also failed to appear before the authority owing to the fact of them being in jail due to many civil and criminal proceedings against them before various courts. At the other end financial creditors have also moved an application before the NCLT under IBC wherein winding up of the company has been initiated. This left the Authority in a complete dilemma as to what remedy can be granted in such situations and after great deliberations, the full bench laid down the following parameters:

The order passed by the HRERA is one of its kind since the inception and intersection of both the laws. Though in what manner this kind of order will become operational and play is yet to be seen.