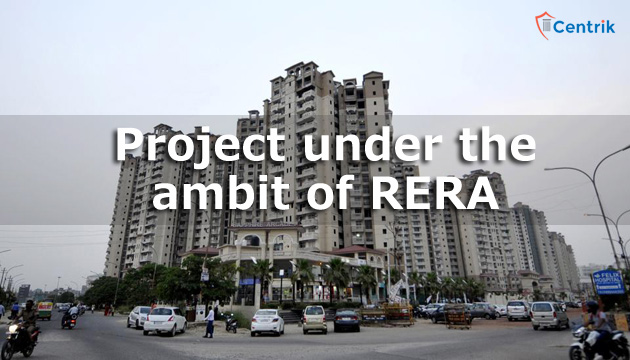 How some states are keeping ongoing projects out of RERA?

For the purpose of keep projects out of the ambit of RERA have diluted the rules and in some of the state’s Ongoing projects are those projects which are under development and has not received the completion certificate but excludes the project which fulfill the following:

A buyer who has not got possession needs to check is whether the state covers such project under the ambit of RERA or not. The substantive provisions of the Act is to be applied on all projects where completion certificate is yet to be obtained. The projects registered will carry a transparent plan for the project as the homebuyers will be informed about every detail and such registration will also help the homebuyers to get their houses as soon as possible without any unnecessary delay.