How to file suit for recovery in India? 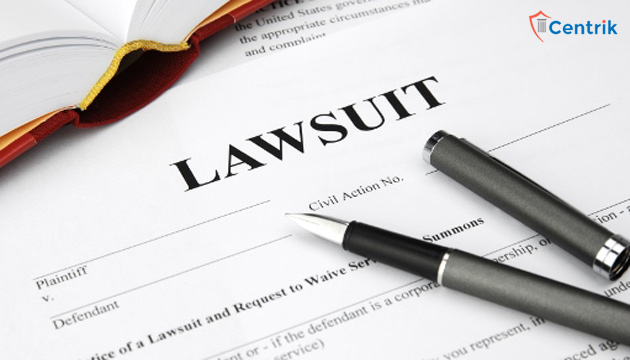 What is recovery or summary suit?

Summary suit or summary procedure is given in Order 37 of Code of Civil Procedure, 1908 (hereinafter referred as CPC, 1908) whose object is to summarize the procedure of suit in case the defendant is not having any defence.

This order is applicable to

A suit can be instituted under this order in High Court, City Civil Court, Court of Small Causes or any other Court notified by the High Court.

Who is competent to invoke this Order?

For companies, partnership firm, proprietorship firm and traders etc., can file a suit for recovery of their unpaid bills/ Business due amount or payment where there are any written contract/agreement between the parties.

Is there any limitation period to file a recovery suit?

The limitation period for filing a civil recovery suit in India is 3 years. After that the claim is barred by time. It is imperative to decide which Court of law one should file their suit for recovery.

What is pecuniary jurisdiction?

Institution of summary suits under Order 37 of CPC

(i) On a written contract, or

(ii) On an enactment, where the sum sought to be recovered is a fixed sum of money or in the nature of the debt other than a penalty: or

(iii) On a guarantee, where the claim against the principal is in respect of a debt or liquidated demand only.

If written Contract or Agreement is not there then a simple civil recovery suit will be filed on the basis of facts and circumstances of the case.

Leave to defend granted to defendants

The defendant may , at any time within 10 days from service of such summons for judgement, by affidavit or otherwise disclosing such facts as may be deemed sufficient to entitle him to defend, apply on such summons for leave to defend such suit, and leave to defend may be granted to him unconditionally or upon such terms as may appear to the Court or Judge to be just:

Provided that leave to defend shall not be refused unless the Court is satisfied that the facts disclosed by the defendant do not indicate that he has a substantial defence to raise or that the defence intended to be put up by the defendant is frivolous or vexatious:

Jurisdiction to file a suit

The original pecuniary jurisdiction of a High Court is for the suits wherein the value of the matter involved is more than 2 crore.