How to file claims as homebuyers against Raheja developers 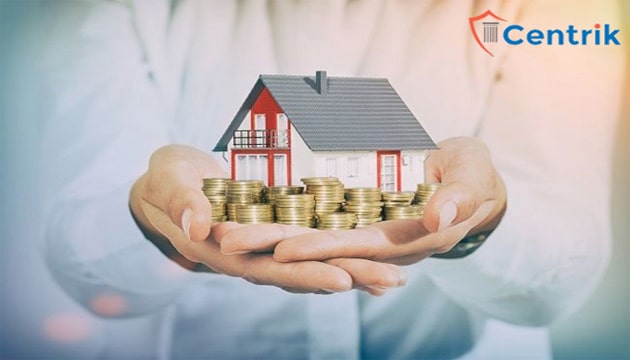 As per IBC Laws, once any company is admitted for the Corporate Insolvency Resolution Process (CIRP) then the moratorium period starts as per section 14 of IBC by the order of NCLT. In this case insolvency against Raheja Developers Limited, the moratorium period u/s 14 of the IBC code has been started which means the following

Now, every creditor of the Raheja Developers Limited i.e. both operational and financial shall now be required to file a claim against the company before the IRP in the respectively prescribed form. Thus, the only remedy that comes into the picture now for the homebuyers is that of claim filling as Financial Creditors.

CLAIM FILING AND ITS IMPORTANCE

Now, the Insolvency Resolution Professional shall make a public announcement informing all the stakeholders and the public at large about the Insolvency initiation against M/S Raheja Developers Limited and will invite claims from the creditors in lieu of the same.

Thus, in light of the above insolvency, every creditor of M/s Raheja Developers need to file their claims before the Insolvency Resolution Professional(IRP). That the claim filling has to be done in the prescribed FORMs in accordance with the laid down procedure.  That claim filing may look like a small task but the same needs to be done meticulously as the rights of homebuyers/creditors in future shall completely depend on the submitted and accepted claims.

The creditors will also have to ensure that they submit requisite evidence supporting their claim so that the IRP has proof of the claimed amount. That once the claims are filed the same shall be looked at by the IRP and in case there is any issue or discrepancy in it, the same shall be intimated through the means of defect list. That the buyers then need to rectify the defects in order to get the claims admitted.

Thus, the first task at hand for all the homebuyers and other creditors is now that of claim filing and the same should only be done through someone already well versed with the procedure of filling as claim Filling is a tedious task and requires expertise at every step.

Disclaimer  – The above article is written for the general guidance of the creditors of the company for filing claims. The readers are expected to take an expert to advise before relying on this article.