How to check the Genuineness of the GST Bills? 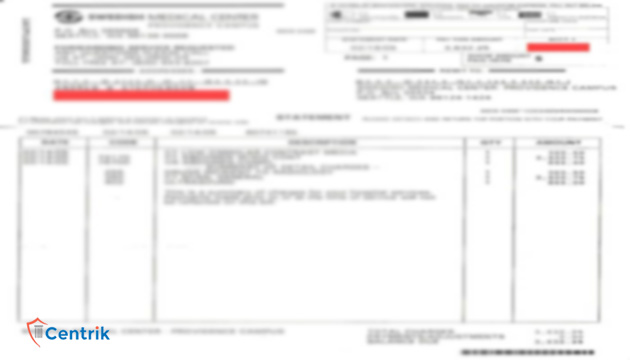 All of you might be aware that now instead of the VAT/Excise/service tax,  GST is the new charges of taxes on all your shopping bills. Since it is new levy, it becomes pertinent to know how to check the genuineness of the bills. There may be instances where shops or hotels may use fake GST Bill or GST number and may dupe you. Hence, let us understand how to identify or verify fake GST Bill and GST number.

There are various measures that we can take to check the genuineness of the bill which are: –

The business entity should print the GST Bill which also includes GSTIN and the tax rate should be as per GST slabs. The customer can also ask for a copy of GSTN registration by which customer can verify the GST number mentioned on the bill is genuine or not. This will also be in public welfare that a person charging a wrong bill can be exposed in daylight.

The customer can also test the GSTN registration mentioned on the invoice raised by going on the GSTN portal or by directly checking on https://services.gst.gov.in/services/track-provisional-id-status by typing in the GSTN number on the above-mentioned website.

3)  The Bill should be in Original

The customer shall take the original bill from the dealer and not the photocopy of the bill. This will make sure that the dealer is forced to issue a genuine bill with valid GST number if the customer has followed the first two steps.

4)  The Bill should contain a Valid Registration Number

The customer should take a bill which contains a valid GST number as well as in case of companies, the company identification number (CIN) should also be written on the bill raised to the customer.

The consumer should also check in the bill if there is no extra charge charged on the bill other than the GST rate of tax. This will help the consumer to identify if any such charge is there or not.

7)  Total Bill amount Should not be Greater than M.R.P

MRP or Maximum Retail Price, as per law, is the highest price that can be charged to a consumer after including all taxes. The customer should check that the amount charged on the bill is not greater then M.R.P.

8)  Complain against such Fake or Fraudulent Practices

After going through all above process, if you found the bill, GST number or the rate taxed to you are fake or not in right format, then raise the complaint by using contacting modes like given below:-
Email: helpdesk@gst.gov.in Phone: 0120-4888999.

Thus, in order to conclude we can say that if a customer follows the above-mentioned points then there is an assurance that no undue tax will be levied from the customer and taxes will be given directly to the government.