How is public announcement made? 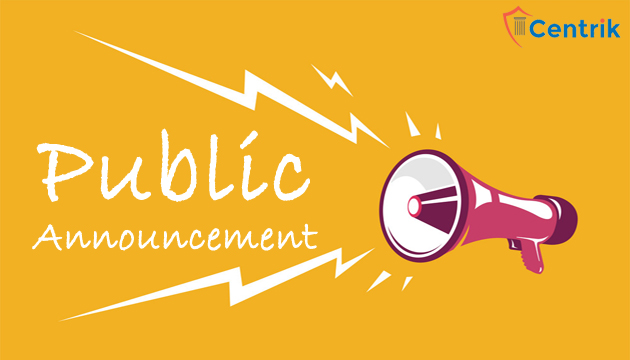 Section 15 of Insolvency and Bankruptcy Code, 2016 (hereinafter referred to as “IBC”) read with Chapter III of IBBI IRPCR Regulations, describes the requirement of the ‘Public Announcement’ by an Insolvency Professional.

Effect of improper public announcement under section 31(1) of IBC

In the case of Electrosteel Steels Limited vs. The State of Jharkh and, the High Court of Jharkhand ruled out that, the governmental authority had not been afforded an opportunity to file a claim before the Interim Resolution Professional due to an improper public announcement, then the claim would not be extinguished after the approval of the resolution plan. The Court further held that, since the public announcement was not made in Jharkhand, where the corporate debtor had its offices, the tax authority was unaware of the imitation of the CIRP, and thus was not afforded the opportunity to file its claims before the IRP. Consequently, it could not be held to be a stakeholder ‘involved’ in resolution plan within the meaning of Section 31 of IBC and thus the resolution plan would not be binding on it.