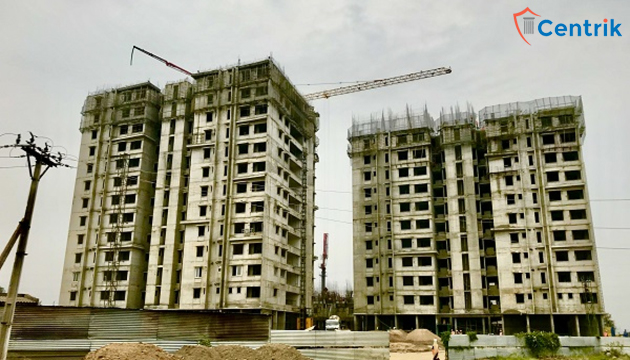 In the recent development of the RERA regime, Maha RERA has taken an extra step to ensure completion of struck and delayed projects. The MAHA-RERA vide its suo-motu Order dated 27.02.2020 has asked all the developers of projects that were delayed to (i) Firstly make the list of the Allottees (ii) Secondly to Form and Association of Such Allottees and (iii) Thirdly to handover the project to homebuyer

The real estate sector plays a very catalytic role in fulfilling the need and demand for housing infrastructure in the country. In this backdrop the Real Estate (Regulation & Development) Act, 2016 was enacted. The primary objective of which being to ensure accountability towards homebuyers and significantly reduce fraud. The recent corrective measure taken by MAHA-RERA Authority has proved to be a major step in this regard.

The Maharashtra Real Estate Regulatory Authority called up almost more than 900 project developers who were either behind their deadline for project delivery or whose project registration had elapsed and was not renewed. As these project developers will now be dis-allowed to advertise and sell their units. But the most important point which must draw our attention is that the authority in an unprecedented manner provided a way forward that has protected the interest of the Homebuyers. It has made the following observation and direction:

Furthermore, the authority went on to highlight how these formed associations of allottees can make informed decisions in terms of Section 8 of the RERA and proceed to carry out the remaining development work of the project or to decide whether to scrap the project.

Now the allottees of struck real estate projects will get in contact with each other based on details provided to them by the project developer. This enables them to construct a platform in the form of association of allottees. But one important fact that must draw our attention is that these associations of Allottees will be comprising more than 10 % of the Allottees. Thus, in case the Allottees of struck real estate projects do not wish to continue the construction in terms of Section 8 of the RERA Act. They have an alternative route available in the form of IBC. The newly introduced threshold will not stand in their way as they will be triggering the IBC proceedings under Section 7 as a financial creditor.

Therefore, this corrective measure puts homebuyer in the pole position with both the options available to them. It’s on their whims to decide whether to take recourse to RERA or IBC. But this will certainly require a cohesive effort from all the homebuyer or allottees.