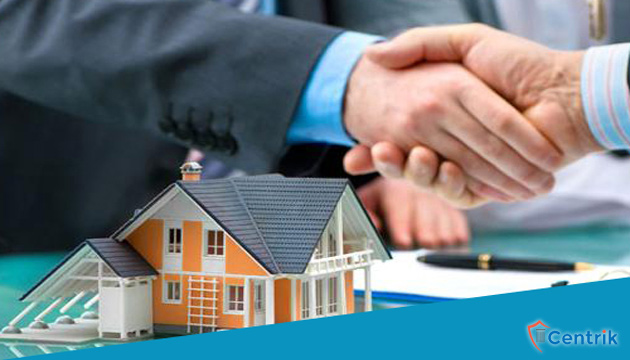 The Union Cabinet’s amendment to the Insolvency and Bankruptcy Code that effectively treats home buyers as financial creditors, comes as a massive relief to them. However, housing experts claim that in the long run this will make financial institutions wary of giving large loans to developers.

After the Act was amended, residential property buyers are being considered at par with banks and other institutional creditors when it comes to recovering dues from real estate developers who have gone bankrupt.

Why is someone’s relief a matter of concern for the other?

Anarock Property Consultants, feels that it needs to be seen how the resolution mechanism for claiming the dues actually falls in place for the concerned homebuyers. In fact, to be truly relevant, the entire implementation process needs to be explained to homebuyers. They need to know how exactly they will be represented in the creditors’ committee — in other words, whether the NCLT will appoint a resolution professional to represent their rights and interests.

Explaining what exactly the amendment means, Ramesh Nair, CEO and Country head, JLL, says this amendment is a great news for home buyers. Previously, if any realty firm went bankrupt, the priority of recovering dues from the project was first given to financial creditors, such as banks, followed by operational creditors such as vendors and employees. Homebuyers were widely regarded as merely consumers and did not specifically fall under the liquidation claim waterfall, placing them at a disadvantageous position and exposing them to significant risk upon investment in under-construction projects.

Experts also believe this amendment will bring transparency in the overall funding of projects across the country. With homebuyers now getting the opportunity to claim their dues from builders, there is an even stronger burden on developers to deliver on time. We will now see builders become more cautious while taking funds from financial institutions and banks, as they would now also be accountable to home buyers if their business goes belly-up.

The homebuyers have got a huge sigh of relief, and are finding it easier to get their money back which was a big deal before the enactment of IBC. Now their cases will be also disposed of in a speedy manner and they will either get the delivery or else the refund which in both ways is a relief for them after a long battle against developers.