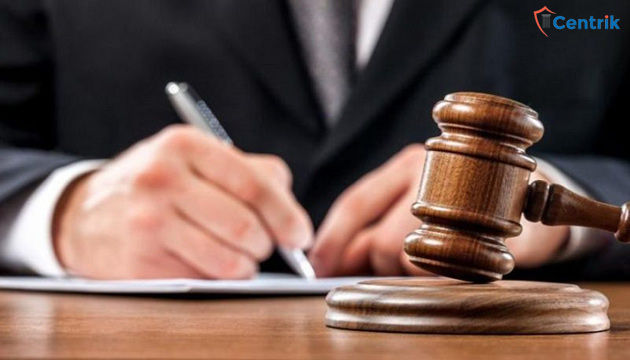 “Everything evolves with time”

Well this rightly fits the current situation of Real Estate Regulatory Authority, Gurugram Haryana. The newly established authority was in the process of developing and evolving with the newly implemented Real Estate law for the longest time. Now, that the authority is fully functional and well in place things have started to change in Gurugram. The regulator is trying its best to put things in perspective for both buyers as well as builders.

The authority has received close to 1,150 complaints from the district of Gurugram against builders for delay in various projects. In lieu of the same in September alone the authority has issued notices to almost 52 builders. Officials from the authority were quoted stating that their prime objective is completion of delayed projects. Almost 950 complaints out of 1,150 received have grievances wherein the projects have been delayed for more than 5 years.

The Authority has asked the builders and developers to submit a reply by October end and also to share the current status of the project.  As per the department Town and Country Planning, more than 3000 projects have been issued permits so far.  The irony lies in the fact that so far only 250 projects have registered themselves with Haryana RERA so far. The authority in case of non-compliance with orders will impose cost and if required will also recommend FIR.

The point that needs attention is that in almost all cases, the buyers have paid more than 60% cost. In many cases the buyers are being vexed from all the side as they are burdened with EMI and rent despite putting money in buying their dream homes. The authority is trying to put its feet into the shoes of aggrieved homebuyers and is taking every step possible to deliver justice.

The authority is well prepared and is going the extra mile in ensuring justice for the aggrieved homebuyers. Time and patience will finally bear fruit for the home- buyers who have even struck with builders for the longest time.