Gujarat RERA: Transfer of common areas to the association of allottees 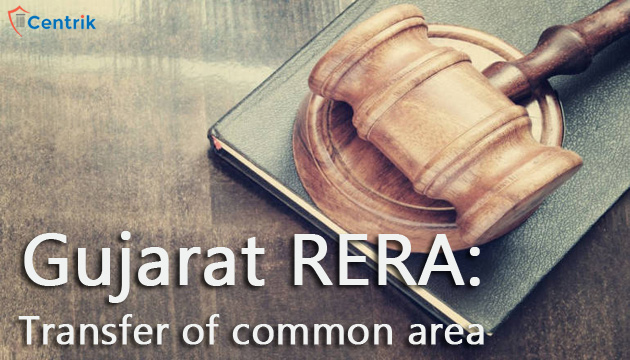 After the implementation of Real Estate (Regulation and Development) Act, 2016 now people have some door to knock where they can put their grievances and disposal is here so quick that no person need to wait for the years for the justice.

Since the implementation there has been some confusion about the registration of conveyance deed in favour of the allottee along with the undivided proportionate title in the common areas to the association of allottees.

In above context, lately in Gujarat there were two questions which came up before the Authority:

After looking into the relevant provisions, Gujarat RERA Authority finally concluded the matter and passed an order which constitutes following points:

At last, it can be inferred that RERA the Authorities are not just implementing the provisions of the Act but before giving any decision or direction they do profound study of the provisions to fetch the justice to the home-buyers.