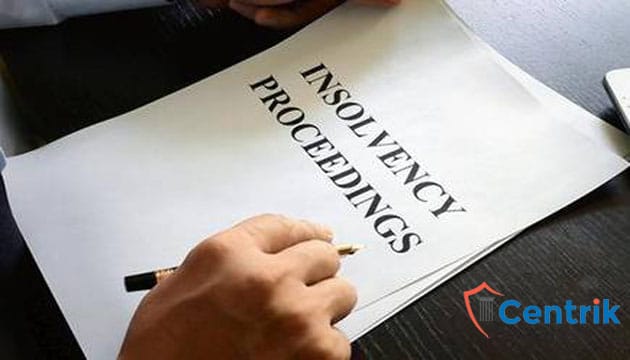 The union cabinet in its meeting has given approval to 7 new amendments in the Insolvency and Bankruptcy Code 2016 (IBC)  which will allow the government to stick to strict timelines, and along with that, maximize the value of an insolvent entity from the resolution plan as a going concern. Among these amendments most important one is, Cabinet cleared that the resolution process has to be completed within 330 days.

This amendment is been made as one in every three cases running in the NCLT had crossed its 270 days deadline of the Corporate Insolvency Resolution Process (CIRP) and the delay is usually on the part of the Court Process. It is largely getting delayed on the basis of frivolous litigation and the delay between the CoC’s approval of a plan and the NCLT bench approval, these delays been causing a huge amount of Financial loss to the clients (lenders) it could be Financial & operational Creditor any and also in the revival of the company which is the main endeavor to achieve of the Insolvency proceedings and the aim of the IBC 2016.

The Union cabinet cleared major changes to the Insolvency and Bankruptcy law that will enforce a strict 330-day timeline for the Corporate Insolvency Resolution Process (CIRP), including any legal challenges, and uphold secured creditors’ priority right on the sale or liquidation proceeds of bankrupt companies. Lok Sabha and Rajya Sabha had already passed the bills in their respective houses and will now prevail within the country. Earlier the Corporate Insolvency Resolution Process deadline was 270 days span of time from the date a case had been admitted to bankruptcy.  But now after the amendment, the deadline will raise up-to a span of 330 days which applies to judges as well to complete the process within the span of time provided and these another 60 days have been given so that courts can settle last-minute litigation.

This new upcoming amendment will surely resolve the issues faster and the judges will also be bound to complete the process within the given span of time and the revival of the Corporate Debtor can also be made on time by which the Financial and Operational Creditor will not suffer huge financial loss due to the delay in the process.

Disclaimer  – The above article is for general awareness of the public about the claim filing process. We do not intend to defame any company or person. The legal situation may change in the future. The readers are expected to take expert advice before relying on this article. The author can be reached at support@centrik.in