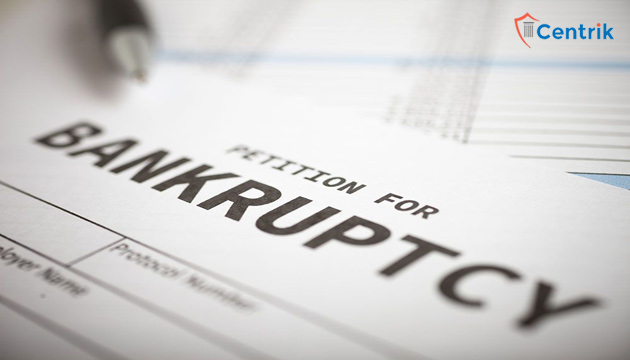 The National Company Law Tribunal has dismissed an insolvency application filed by Gemini Innovations, raising doubts over the “unnatural” facts listed by the company in its filing.

The company’s lender, State Bank of India, opposed the application under the Insolvency and Bankruptcy Code, saying that insolvency proceedings would hamper the process to recover loans. The company had cited an apparent arbitration case in its bankruptcy application.

“The cumulative effect of all these unnatural and make-believe actions on the part of the corporate debtor renders the petition fit for dismissal,” said V Nallasenpathy and Bhaskara Pantula Mohan of NCLT’s Mumbai bench. The company took loans from SBI five years ago. Including interest, it now owes about Rs.64 crore to the lender. The financial creditor argued that the petition was filed with mala fide intentions to defeat the claim of the secured creditor and delay the enforcement of the security and recovery proceedings initiated under the SARFAESI Act and RDDB Act (Recovery of Debts due to Banks and Financial Institutions Act).