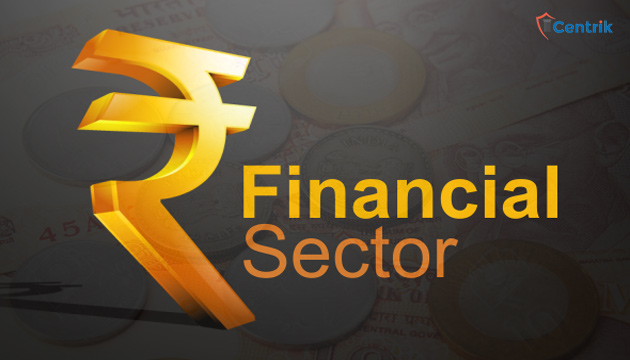 Considerable efforts have been made as a part of financial sector reforms in India with a vision to transform equity, currency and commodity markets. However, all these efforts in the form of policy decisions and enacting legislations have gone in vain due to the loopholes in the present regulatory framework which lacks adequate mechanism for resolving insolvency. A number of government initiatives in the form of constitution of committees headed by experts have given ample thrust towards the insolvency mechanism and financial reforms over number of decades.

The regulations governing the corporate bankruptcy procedure provided for an extremely complex and fragmented structure. The said framework provides for ample rights for the stakeholders in the insolvency process, but the said rights are scattered across multiple legislations. These multiple legislations prescribed for separate judicial for a wherein under most of the circumstances the decision given by BIFR, DRT, etc, had to be reviewed by the High Courts. This created sufficient problem as regards the clarity of the jurisdiction and considerable overlap between them. Moreover, the complexity arising from multiple for a also lead to inordinate delays due to an enhanced possibility of matters going into appeals. This was also the case as due to multiplicity of for a, aggrieved parties use to approach the forum as per their own conveniences. Since the BIFR/AAIFR is in New Delhi, appeal/writs against its order could have been filed in the Delhi High Court as well as the High Court where the registered office of the company existed. Thus, more often than not leading to a situation where parties at their whims and fancies invoking respective jurisdiction of the court for personal reasons. It is also noteworthy that as per Proviso to s 15 of SICA, a reference before it shall abate at any stage in case the 75% of the secured creditors take action under SARFAESI Act. Thus, the legislation itself left scope for interference of multiple forums in same subject matter.

The enactment of the Insolvency and Bankruptcy Code, 2016 is a step towards creation of an ecosystem for implementation process of the insolvency regime in a time bound manner. The re-organization and insolvency resolution in a timely and least destructive manner leads to maximization of value of assets of the corporate persons. This further leads to entrepreneurship, availability of credit and balancing the interest of all the stakeholders. The IBBI and the adjudicating authority are set to play a major role towards the implementation of the new insolvency regime which undoubtedly acts as a catalyst of change and ensures ease of doing business in India.