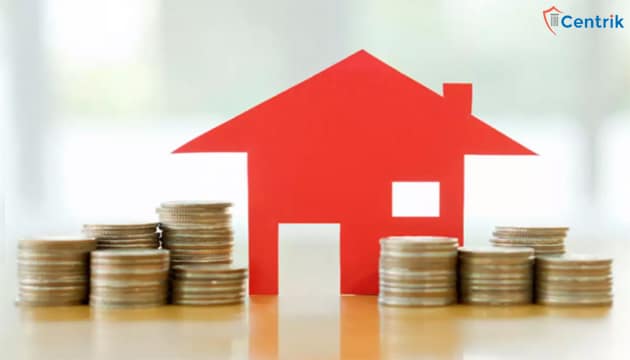 The RERA Act was implemented to address the wrongdoing committed by the builders who divert funds collected from homebuyers in other projects or for different purposes entirely. Banks and lending institutions see their loans serviced through the escrow accounts opened by developers where all the receivables get deposited. If the collection from allottees in a particular month is less than the installment due to be paid to the lender, the entire amount in the escrow account reportedly goes to lenders. Due to this state of affairs, in the event a developer suffers a cash crunch, projects often end up stalled. Section 4(2)(l)(D) of the Act aims to tighten such practices.

The Section 4(2)(l)(D) of the Act states that, “70% of the amount realized for the real estate project from the allottees, shall be deposited in a separate account to be maintained in a scheduled bank to cover the cost of construction and the land cost and shall be used only for that purpose”. The proviso of the above section states that any amount withdrawn from this account shall be utilized only to cover project costs and has to be “certified” by an engineer, an architect and a chartered accountant to the effect that the withdrawal “is in proportion to the percentage of completion of the project”.

It has come to the notice Uttar Pradesh RERA that some of the promoters are not complying with the statutory provisions of the Act and withdrawing the money from the separate account which is for completion of the project or covering the land cost. Also, builders are withdrawing money in excess of the work done in the project without submitting the requisite certificate with the bank. Therefore the Authority sent letters to the zonal heads of several banks public and private sector to ensure strict compliance with these provisions. Further it came to the notice of the authority that some of the banks, particularly the ones that have sanctioned loans to promoters, ” arbitrarily adjusting the amount deposited against loan of the promoter”, instead of transferring 70% of the money collected towards construction and payment of land cost, as mandated by the law.

Recently the HRERA, Gurugram directed the Gurugram Police to register a criminal case against the lenders for misappropriation of money deposited by the allottees for the completion of the projects namely Araville, Basera, Hues and Hill Town in Gurugram. It is pertinent to mention all these projects are being developed by M/s Supertech Limited.

Henceforth NBFCC’s funding the project and banks funding the promoter for developing a project, have come under the scanner for not adhering the provisions of the Real Estate (Regulation and Development) Act, 2016.