Filing of RERA complaint as an association 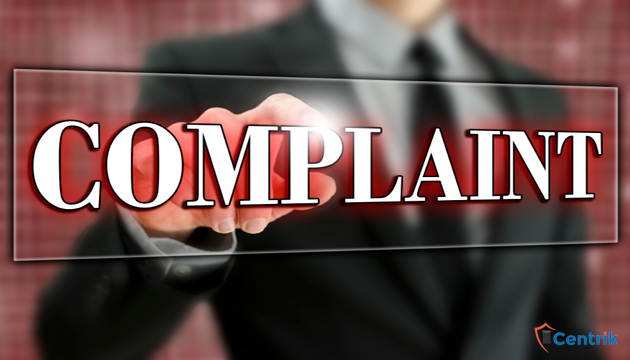 The Indian legislature implemented the Real Estate Law in the year 2017. The law brought in hope for million homebuyers who had huge chunks of money stuck with ruthless builders. The law is at nascent stage and is full of dilemma. The confusion vests in many fields form filling to execution.

Requirements for filing a complaint as association

The complaint can be filed under section 31 (1) of the Act and the persons may seek reliefs under section 18, a) refund of the amount paid along with interest or b) possession along with delayed interest and in case of lack of amenities as per section 11(g) proviso one claim compensation.

Every state has different process as prescribed in their rules and regulations. For example if a project is developed in bhiwadi the complaint will fall within the jurisdiction of Rajasthan RERA one has to file the complaint with that Authority online by paying the appropriate fees.

Filling of complaint is the first step for justice but as they say well begun is half done thus if filling is done efficiently justice cannot be left far behind.