Execution- Yet another hurdle for Homebuyers 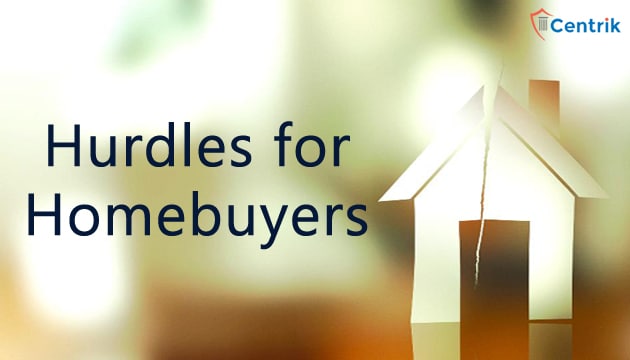 With the establishment of RERA Authorities in several states, the woes of buyers and aggrieved persons against the real estate developers have been contained. The authority passes the orders but the problem still looms concerning the execution of such orders. Until these orders are implemented by the concerned authorities, they do not mean anything, let alone solving the problems of the aggrieved homebuyers.

According to a report by The Times of India, Maharashtra RERA has issued 176 recovery warrant orders against developers across the state in the last two years since its inception but only one, in Pune, has been executed yet. According to Maharashtra RERA website, out of the 6,920 complaints filed against registered developers, the authority has passed 4,582 orders. Similarly, the Uttar Pradesh RERA, out of the 12,500 cases filed, has disposed of about 5,700. But they did not have any information on how many orders were executed so far. According to the Real Estate (Regulation and Development) Act, 2016, once an order is passed by the authority, it needs to be executed as well as the adamant promoters have time and again failed to comply with the passed orders. But, there are some obstacles between order and its execution. First is the provision to appeal. In our system, any person against whom an order is passed has a legal right appeal against such order, first to the RERA tribunal, then to the High court and then to the apex court. Whenever an appeal is preferred, the first thing the appellant prays for is staying the execution order or decision. This makes things worse and indefinite for the buyers as in majority of cases the promoters file appeal rather than the buyers.

The other obstacle is non-compliance of the order is the procedure laid down the RERA Act. The act under its provision gives very limited power to the Authority for execution as the execution under Act has to be as per the arrears of Land Revenue Act.

In UP RERA, a separate department has now been made to look into the matters where the execution of the order has not been done. But once the responsibility is shifted to the district magistrates to recover the dues from the developers, the Authority also are in no position to press for it. Further, according to the secretary, the authority has started operating in Greater Noida and the process of execution is now getting streamlined. For homebuyers and other aggrieved people, this problem is another battle of sorts which they have been fighting for some time and it does not look very promising as of now.