Essar Steel- What led to the landmark case under Insolvency and Bankruptcy Laws?

CentrikBlogsLegal AdvisoryDebt Recovery ManagementEssar Steel- What led to the landmark case under Insolvency and Bankruptcy Laws? 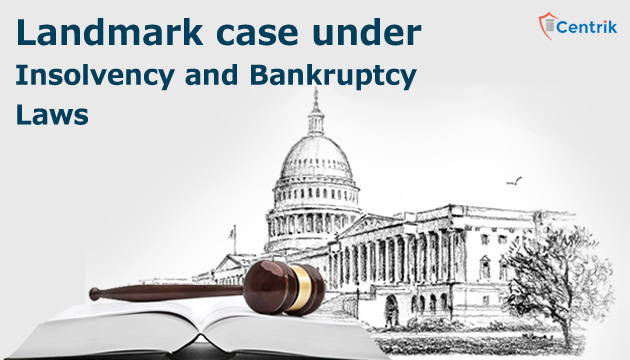 Amongst the 11 high profile case under the purview of Insolvency Code, Essar Steel has attracted a lot of attention. In this article we have discussed about the facts of this case and the first judgement passed by Gujarat High Court.

With the introduction of Insolvency Code, few top notch cases were under its purview and RBI took suo moto cognizance of these companies. The defaulting companies list were sent to NCLT for speedy disposal of their cases. Amongst 11 high profile cases 8 of them are almost on the verge of getting resolved. This will free a lot of stressed assets and a lot of money will flow back in the market making the competition free. Insolvency Code has attracted a lot of attention in a very short while due to its effectiveness and regular amendments. It is to be noted to witness how far and effectively this can go on resolving such issues in the long run once it becomes old like any other common law.