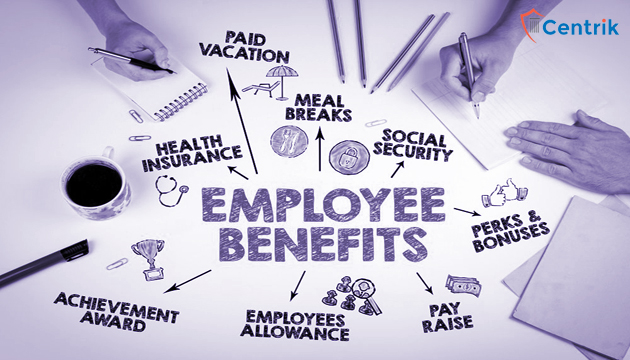 NCLT Bengaluru initiated Corporate Insolvency Process against the Corporate Debtor under a petition filed by an Ex- Associate Vice President under Section 9 of the Insolvency and Bankruptcy Code, 2016. The Operational Creditor in his application stated himself to have been employed by the respondent-corporate debtor and the claim was made in respect of the non-payment of pending salary and other settlement benefits such as leave encashment, Leave Travel Allowance, and bonuses.

The Corporate Debtor had raised objections on technical formalities of the Demand Notice under Section 8 of the Insolvency and Bankruptcy Code had not been duly fulfilled. The Adjudicating Authority gave the Operational Creditor the liberty to withdraw the application and file afresh once the defects were duly rectified.

On refiling of the Petition the Corporate Debtor in its statement of objections.

Observations by the Adjudicating Authority

The Corporate Debtor instead of preferring an appeal on the merits of the case entered into settlement negotiations.

Thus the NCLAT in the exercise of its inherent powers under Rule 11 of the National Company Law Appellate Tribunal Rules, 2016 accepted the settlement and thereby allowed the Operational Creditor to withdraw the application under Section 9. The Appellate Authority cited the decision of the Hon’ble Supreme Court in “Swiss Ribbons Pvt. Ltd. & Anr. vs. Union of India & Ors which held

“We make it clear that at any stage where the committee of creditors is not yet constituted, a party can approach the NCLT directly, which Tribunal may, in the exercise of its inherent powers under Rule 11 of the NCLT Rules, 2016, allow or disallow an application for withdrawal or settlement. This will be decided after hearing all the concerned parties and considering all relevant factors on the facts of each case”

The NCLAT held that in the interest of justice it would be prudent for the section 9 application to be withdrawn as the Corporate Insolvency Resolution Process would delay the completion of the housing projects which the Corporate Debtor was responsible for and unjustly harm a large number of allottees that are dependent on the ‘Corporate Debtor’.