Educomp’s resolution plan to be dealt by NCLT 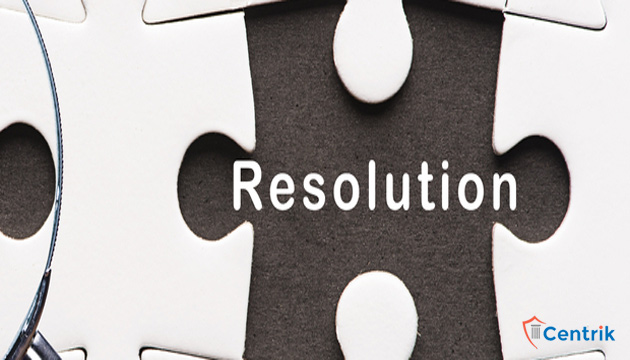 Despite its financials being red-flagged by the auditor, debt-ridden digital education firm Educomp’s final resolution plan is expected to come up at the National Company Law Tribunal (NCLT).

The corporate tribunal is expected to hear the matter on Thursday, weeks after the 11th meeting of the “Committee of Creditors” (CoC) of Educomp Solutions BSE 2.93 % was held on March 13.

The CoC, in its meeting, is understood to have given its go-ahead to the Rs 400 crore bid of Ebix Inc for the company which has an exposure of about Rs 3,000 crore from banks.

This will mean a “haircut” of about 90 per cent for the lenders.

Media reports said that the “final resolution plan” for the company has been submitted to the NCLT. However, no official stock exchange filing has been made in this regard.

On May 30, 2017, the NCLT had ordered commencement of the resolution process under the Insolvency and Bankruptcy Code (IBC), 2016.

The company’s auditor Haribhakti & Co. LLP in its report had highlighted the impairment of investments worth around Rs 1,400 crore in four of Educomp’s subsidiaries.

“The company has evaluated the carrying value of these investments using business valuations performance by its own assessment, according to which the management is of the opinion that no provision for impairment is considered necessary in respect of these investments,” said the audited standalone financial results of the company for the year ended on March 31, 2017.

“However, in the absence of appropriate audit evidence we are unable to comment upon appropriateness of carrying amount of these investments and possible impact of the same on loss for the year ended March 31, 2017 and investments…,” the report sent to the BSE on January 24, 2018, said.

Further, the auditor noted that company has not considered “diminution in value” of its investments in its subsidiary ESSPL (Edu Smart Services Pvt Ltd). Neither did it record any provision against long outstanding trade receivables amount to around Rs 708.44 crore from ESSPL.

Media reports, which cited sources, have raised concerns at the way in which the company’s key assets were allegedly transferred out and how the proposed resolution plan involves firms which have had links to the original promoters. IANS made several attempts to reach out to Educomp for its response, but its calls went unanswered.

The NCLT has to look after a lot of cases and it is a big responsibility to relieve the market from bad debts and help India rise in Ease of Doing Business Index.

For further queries please get in touch with us at- stupti@centrik.in