Does RERA Authorities need more powers to settle the matters? 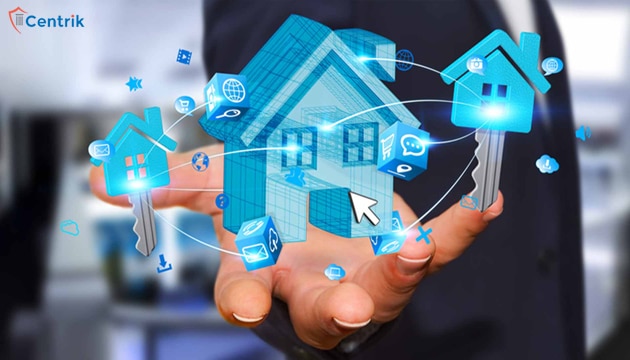 With the implementation of the RERA Act, 2016, the RERA Authorities of the States’ had been given such powers where they can make the Builder’s accountable for their unfaithful promises and acts.

Since May 01, 2017, there have been numerous judgments’ which have fetched positive outcome for the aggrieved home-buyers. Having said that, even though the RERA Authorities have enough powers to deal such matters but by every passing day, the people at the helm of the Authorities feel that the scope of powers needs to be extended.

Lately, in the above context, the officials of the UPRERA Authority have written to the Ministry of Housing and Urban Affairs and to the State Government for the amendments in the provisions of the RERA Act/Rules. This move was taken because the officials feel that there is a need of having a few more powers which will enable the RERA Authority to issue certain directions. As of now the regulatory body (RERA) does not have the power to issues directives to the industrial, municipal or other government agencies.

Till now, the UPRERA Authority or Authorities have been facing legal issues during the resolution of the cases and they are of the opinion that if such directives powers would be provided then all the pending matters can be solved without any further delay. In its letter, the UPRERA Authority mentioned three important points:

In the number of cases, the RERA Authorities have to stop all the proceedings if any single buyer files a petition before the NCLT. They have given the fair reason behind that the interest of one or two buyers shall not affect the interest at large.

After all the discussion we can evidently conclude that in the era of new laws (RERA and IBC) we need to settle all the intrinsic loopholes for the better outcome.