Digitisation of the property records in secondary Real Estate Market 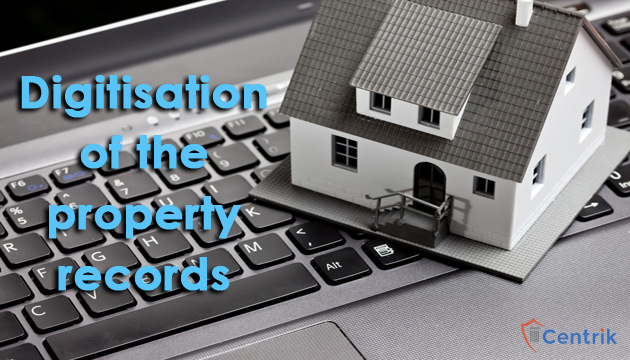 After the implementation of Real Estate (Regulation and Development) Act, 2016, though sectoral area has improved a bit but still there are some other areas of the market where lacunas still exists.

Recently, KK Khandelwal, the chairman of HRERA Authority, Gurgaon, addressed at FICCI conference and said that the digitisation of the property records should be improved in order to have transparency in the secondary Real Estate market.

Further he added, it will build the confidence amongst the buyers of the secondary market and also help in reducing the legal cost and time. The secondary market of the Real Estate sector is very wide in scope as 90 % of the home-buyers believe in buying re-sale property than buying in a primary market. (survey report by Grant Thornton, FICCI and Escrowffrr).

The reasons behind the less number of transactions in the primary market are:

After the implementation of Real Estate (Regulation and Development) Act, 2016, now there are proper laws in our economy which earlier were not so with the existence of proper regulator it can be expected that the faith of the home-buyers in primary market will improve and few years down the line, this sector will not be any more remain the area of false commitments and promises.

At last, after having a look at the numbers of the primary and secondary market of the Real Estate, it can be inferred that digitisation of the property documents will only improve the quality and transparency in the transactions.