Delay in Possession? How to Seek refund under RERA 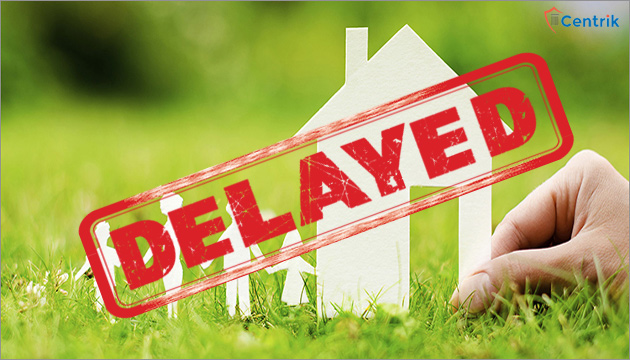 “Home is the starting place of Love, Hope and Dreams”

When Rahul booked an apartment last year in the city of Noida, he thought his dream of owning a house will soon become a reality but who would have fathom the agony that was to be delivered to him rather than his dream house. This story of Rahul is the current situation of many homebuyers in the country. The real estate saw a fall on the same pace it saw the boom. The delay in projects got converted from months to years shattering the dream of owning a home of many homebuyers. The Indian parliament realized the plight of the sector and enacted the Real Estate Development and Regulation act, 2016 in the year 2017. The enactment wasn’t a smooth a ride and it has its own glitches and falls. Many states still lack proper enactment of authorities and in case where authorities are functional the law is full of doubts thus leaving the aggrieved buyers in a sorry state of affairs.

But as they say something is better than nothing, the partial implemented authorities along with fully functional ones are of immense help in creating liability on defaulting promoters. RERA under the provision of section-18 provides for situations where there is delay on part of the builder to either opt for possession along with delayed interest or for refund of the amount paid along with interest.

Now the question arises in what circumstances the option of refund will become operative because the law has to create equilibrium between the parties. Though the law is yet to be interpreted fully but the somewhat clear picture is laid down by the RERA authorities of Haryana and Uttar Pradesh wherein in various orders they have ruled that in cases where there is more than 60% construction done and builder in is position to give possession in near future refund cannot be allotted as such one sided flow will create trouble for the real estate sector. In such cases possession will be delivered along with delayed interest for the period the physical possession wasn’t given at the prescribed rate of interest in the state rules. In cases where there is no construction or very less construction the refund orders can be passed as justice cannot be done in such cases in any other way.

Though this is only a general view held by the authorities and the remedy will be decided by them only after going through the facts of each case as no two cases are same in the eyes of law. Once an order of refund is passed the builder is liable to comply with the same within 45 days and in case the builder fails to do so the buyer can file for execution under section- 40 along with section- 63 of RERA.

The RERA act in its ambit has tried best to cover all possible situations and the authorities in various states are doing their best to deliver justice to the aggrieve homebuyers. The act is taking baby steps in achieving a bigger goal of creating a market where the interest of all the stakeholders is protected. Time and deliberation over the newly implemented law will ensure that everyone gets justice after all it is a special law brought by the legislature of the country to protect and develop the real estate market.