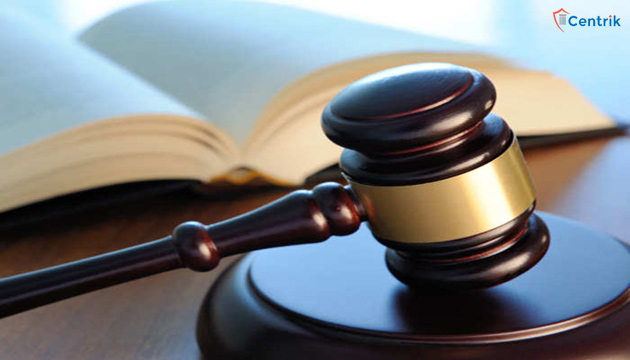 The government disagrees with an order passed by the Mumbai bench of the National Company Law Tribunal (NCLT) that the law disqualifying defaulting promoters from bidding does not apply to cases filed before the November ordinance. The order of the NCLT bench was flawed and does not take into account the provisions and sub-sections of the law, which state clearly that Section 29A will be applicable in cases where a resolution plan has not been stamped and approved.

What the lenders have to say in the matter?

Bankers, too, did not agree with NCLT’s interpretation. “NCLT may have ruled the way it did, but banks would not allow any backdoor entry by any promoters. The government has made it clear that it doesn’t want any defaulting promoters back until they clear their dues. The order passed by judicial member MK Shrawat could have far-reaching consequences if it is taken as a precedent because it can give an opportunity to promoters of defaulting companies such as Essar Steel, Bhushan Power, Lanco, ABG Shipping and Alok Industries to bid for their businesses. The government promulgated the ordinance amending the Insolvency and Bankruptcy Code on November 23. The ordinance introduced Section 29A, which disqualifies defaulting promoters and connected entities from bidding for their own companies.

The judgment is totally off the mark. So much water has flown over the disqualification of companies. The law is amply clear. According to section 30 (4) of the Act, “the committee of creditors shall not approve a resolution plan, submitted before the commencement of the Insolvency and Bankruptcy Code (Amendment) Ordinance, 2017, where the resolution applicant is ineligible under section 29A and may require the resolution professional to invite a fresh resolution plan where no other resolution plan is available with it.

This is fair in a way to avoid delays and confusions. The new ordinance passed in 2018 has given permission to promoters to bid but earlier there was no such provision hence the cases filed when section 29A was prevalent will be applicable on those cases and will be dealt accordingly as per the Code, ordinance 2017.