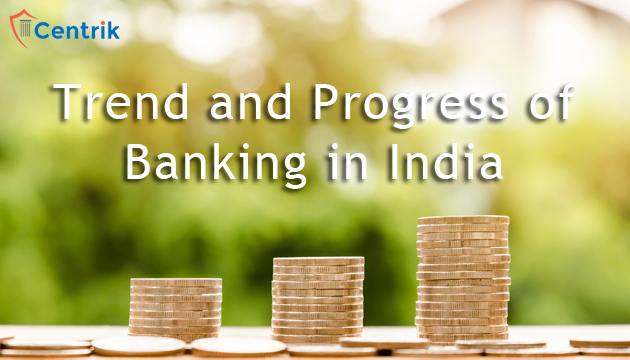 Fall in Non-Performing Assets and Stressed Assets of the Indian Banking Sector have finally resulted in a profit for the first time in 7 years. The boon of the stringent efforts of the Government, RBI and Banks has been effected with the RBI tightening the recognition of stranded debt, monitoring of Banks under the “Prompt Corrective Action Framework”, decrease in lending to defaulting Non–banking financial companies “NBFCs” and most importantly the recapitalization of Public Sector Undertaking (PSU) Banks who had previously reported heavy losses due to heavy provisioning for non-performing assets and other contingencies. The Insolvency and Bankruptcy Code (IBC) has also played a role by ensuring recovery of stressed assets by follow through in Resolutions by all industry stakeholders for the common good.

How High Provisioning for NPAs made Banking Sector Stagnant?

Banks and other lending institutions as a practice must carry enough capital to set off risks of a bad debt i.e. NPA. Thus ‘provisions’ are created in case of potential identified future losses.  Provisioning Norms are a part of the RBIs Prudential Regulation Norms. Under provisioning, banks have to set aside or provide funds to a prescribed percentage of their bad assets. Given the high quantum of NPAs, Banks were compelled to set aside a large chunk of their profits to meet provisioning requirements.

PSU Banks had reported huge losses in 2017-2018 due to heavy provisioning for Non- performing assets and other contingencies. However as per the recent RBI report on “Trend and Progress of Banking in India 2018-19”

“reduction in provisioning requirements, bottom lines improved modestly after prolonged stress and the banking sector returned to profitability after a gap of two years in the first half of 2019-20”

The contributing reasons for continued growth of stress assets in the country are aggressive lending practices, willful default of loan, corruption and economic slowdown. Further increasing incidents of fraud have resulted in an anemic credit growth which are reflective of inadequate internal processes that keep a check on operational risks.

Particular attention must also be paid to increasing instances of fraud, misappropriation and embezzlement of funds for Urban Cooperative Banks. The plan of action to continue this progress must envision an independent audit system for co-operative banks which at present lack prudential surveillance systems and internal control mechanism.

Disclaimer – The above article is based on the news, publications and views from different sources. We don’t certify any of the information contained therein. The readers are expected to take expertise opinion before relying on the article. The readers are expected to take expert opinion before relying on this contention. For any support, please reach us at support@centrik.in