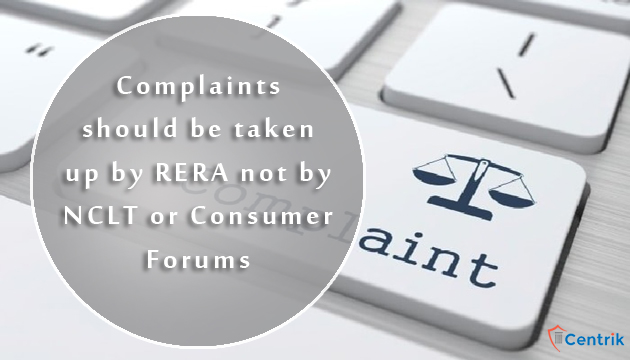 Real Estate (Regulation and Development) Act, 2016 was implemented with the sole purpose to regulate and promote the Real Estate Sector along with the protection of the interest of the Home-buyers. Since its implementation we have witnessed few landmark judgments; having said that there has also been some confusion on the few legal provisions.

In the light of the provisions of the RERA Act, the NAREDCO (National Real Estate Development Council) keeping the intention of the act into consideration that RERA was brought to make the Real Estate Sector Transparent and eliminate the untrustworthy builders, has suggested to the Union Minister of Housing and Urban Affairs on the following points:

All the aforesaid points which were taken up for the suggestion by the NAREDCO (National Real Estate Development Council) are the practical aspects of the RERA which we all have seen since the RERA was brought into the existence.