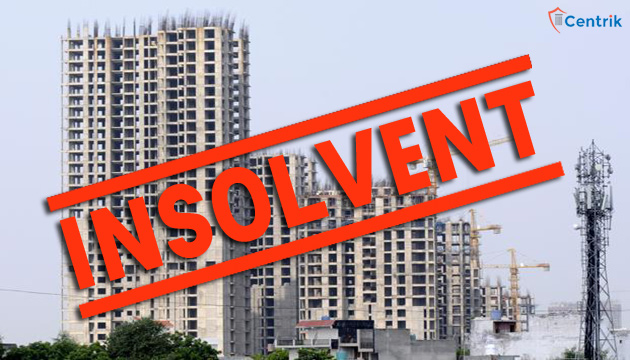 With the advent of the recent amendment in the Insolvency and Bankruptcy Code, 2016 (IBC) pursuant to which the Homebuyers received the status of Financial Creditors, many twists and turns have been witnessed by all the creditors including homebuyers. Some of the developments have fixed the complications pertaining to the status of homebuyers, however, besides the unfolding of several questions much of the confusion is still existing with respect to situations wherein

The possession has been offered by the builder without obtaining the Occupancy Certificate and during the pendency of a petition under RERA the insolvency application gets admitted against the developer’s company. In this case, there are two questions which arise:-

In the former option, it is to be noted that by obtaining the possession letter from the builder/developer, homebuyer does not get legally entitled to exercise ownership right upon the property as without the occupancy certificate even the builder does not have legal right to transfer or deliver the possession of the said property, therefore homebuyer is at risk in this situation wherein if the homebuyer gets the conveyance deed executed in his favor the uncertainty attached to the legal transferability of the said unit shall exist and might not allow the homebuyer to physically possess the said property/unit/flat.

The other option left with the homebuyer is that the homebuyer shall file the claim before the IRP comprising of the amount paid in lieu of the property/flat/unit and along with the interest to be charged against the delay made in delivering the possession of the said unit. In this instance, the homebuyer being a financial creditor shall submit the FORM C to the IRP claiming the refund of the amount paid along with the interest.
In both the cases there is some indecision attached to both of the options as neither NCLT nor the Legislation itself has clarified the ambiguity concerning the classification of the homebuyers as secured or unsecured creditors, however IBC being a special law has the overriding effects over other laws under section 238 of IBC which bounds the homebuyers to file the claim before the IRP so that the homebuyers notifies the IRP as well as the adjudicating authority about their claims to be disbursed after the approval of the Resolution Plan, if any.