Claim of Tax Credit on Foreign Income of a Resident 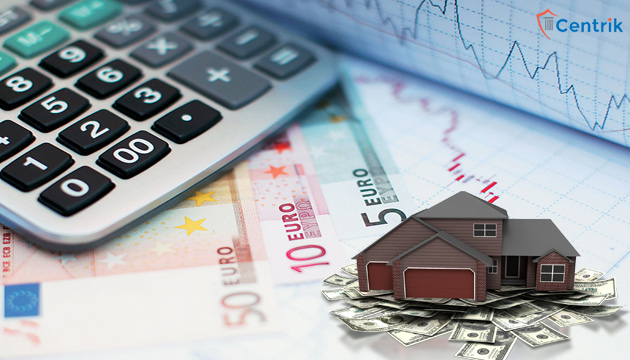 On the basis of residential status we can determine which income would be taxable and which would not be. In this article we going to discuss on the taxability of “Resident and Ordinary resident”.

Income taxable in the hands of “Resident and Ordinary Resident”

From the above, it is clear that all income in India would be taxable in the hands of “Resident and ordinary resident in India”.

Indians having status of “Resident and ordinary resident” and working abroad are likely to pay taxes in both countries, where they are employed and where they are resident.

So, It is likely to be happen that Indian resident would be taxable twice for the same Income earned.

The Individuals working abroad and having foreign Income has to be extra cautious while claiming foreign tax credit in the Income tax return as FTC cases are highly picked by department for verification.