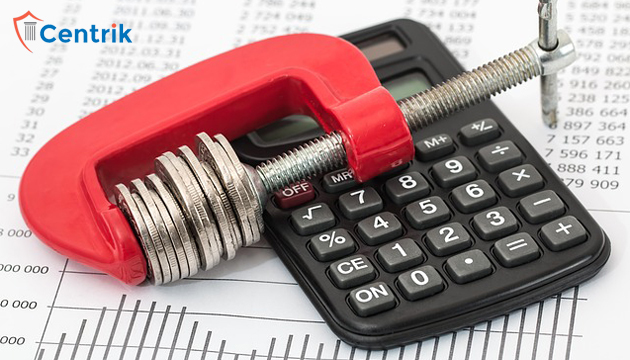 On October 24, 2019, the NCLT Bengaluru Bench initiated insolvency proceedings against Flipkart on the basis of a petition filed by an Operational Creditor against an outstanding operational debt of Rs. 26.95 Crore. However, the Hon’ble Karnataka High Court on October 25, 2019, stayed the insolvency proceedings on the grounds that the Tribunal lacked jurisdiction to adjudicate a claim for damages.

Section 5(21) of the IBC defines ‘operational debt’ as-

“(21) “operational debt” means a claim in respect of the provision of goods or services including employment or a debt in respect of the repayment of dues arising under any law for the time being in force and payable to the Central Government, any State Government or any local authority;”

“Compensation for loss or damage caused by breach of contract- When a contract has been broken, the party who suffers by such breach is entitled to receive, from the party who has broken the contract, compensation for any loss or damage caused to him thereby, which naturally arose in the usual course of things from such breach, or which the parties knew, when they made the contract, to be likely to result from the breach of it…

When an obligation resembling those created by contract has been incurred and has not been discharged, any person injured by the failure to discharge it is entitled to receive the same compensation from the party in default, as if such person had contracted to discharge it and had broken his contract.”

The CIRP was initiated by Operational Creditor against Flipkart on the basis of a 2016 Supply Agreement worth Rs. 103.62 Crore of LED TV.

Outstanding operational debt of Rs. 26.95 Crore were claimed over allegations with respect to failure to take delivery, delay in payment and compulsion to sell goods at heavily discounted rates. However, it is pertinent to note that Flipkart had also purchased stock worth Rs. 85. 57 Crore.

The National Company Law Tribunal, Mumbai (“NCLT”) in the case of TATA Chemicals Limited v/s. Raj Process Equipment’s and Systems Private Limited observed that a claim for damages does not become operational debt until the liability is adjudicated upon and damages are assessed by a competent authority in law.

In the present instance given the nature of the claim of Operational Creditor the jurisdiction of the NCLT rests on;

In the present instance the claim of Rs. 26.95 Crore by Operational Creditor has failed to illustrate if it is merely the cost of purchase stock ie. Operational Debt or also accounts for the financial damage in case of breach of contract. Claims for financial damage do not amount to operational debt in the absence of adjudication by the competent authority. Section 65 of the IBC imposes a penalty of at minimum Rs. 1 Lakh for malicious and fraudulent insolvency proceedings which aim to force or coerce Corporate Debtors into yielding to claims that have not been duly adjudicated.

Thus Creditors must vary of classifying litigious claims not adjudicated upon by an Authority as Operational Debt.