How Can A Person File Tax Appeals In India? 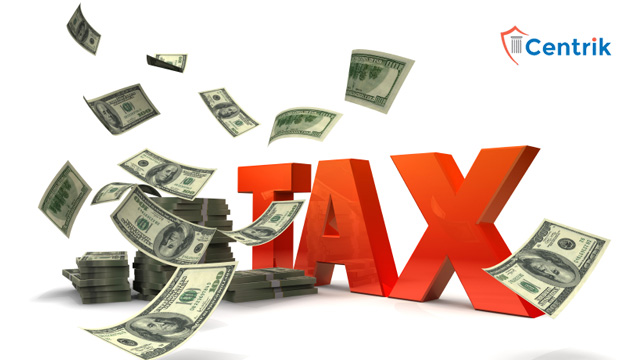 Income tax liability is primarily determined at the level of Assessing Officer. Where the Income Tax department (the government) disagrees with the tax computed by the taxpayer, they can levy an additional tax. Where a taxpayer is aggrieved certain action of Assessing Officer, he can move an appeal.

Where the Constitutional validity of the provisions of an Act or Rule is under challenge, or

An appeal to ITAT must be in Form No. 36- in triplicate. The prescribed fees for any such appeal is as under:

WHEN CAN BE FILED:

An appeal before ITAT can be filed by a taxpayer against;

The Appellate Bench comprises of one judicial member and one accountant member. Appeals where total income computed by the Assessing Officer does not exceed Rs.5 lakh may be disposed of by single member Bench.

Where the High Court is satisfied that the case involves substantial question of law, an appeal shall lie against the order/ judgment of ITAT. Such appeal may be filed either by the taxpayer or the Chief Commissioner/Commissioner.