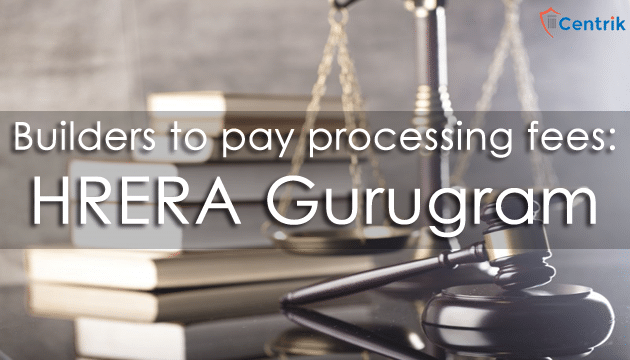 Real Estate Regulation and Development Act, 2016 is one of the recent Acts passed and implemented by the Indian Legislature. The act is still at a nascent stage and is full of ambiguities. The legislature though in order to leave room for adaptability for the newly implemented Authorities made provisions as to the effect of forming regulations and rules.

State Government’s though have passed rules in their states but there was still power and room for making regulations by the Authorities. In light of the same the Haryana Real Estate Regulatory, Gururgram has passed regulation with regard to processing fees. Haryana Real Estate Regulation and Development rules, 2017 under Schedule-I already prescribe the fees to be paid by the promoter/builder in case of registration of the Real Estate project with the RERA Authority which is a mandate under Section-3 of the Act.