Builder forcing for alternate flat: RERA to the rescue of homebuyers 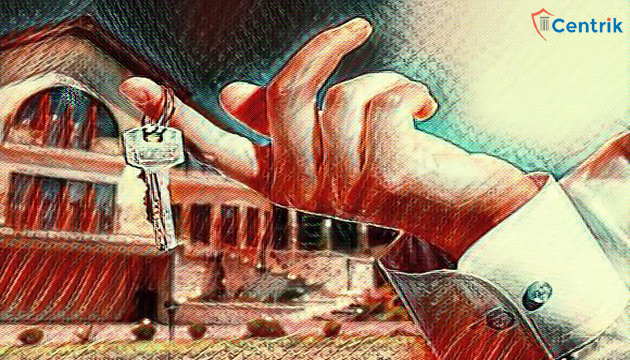 This quote of Honorable late Martin Luther King Jr. suits to the real estate buyers of Indian in every context possible. The real estate sector has boomed in the early 20’s when urbanization was at rapid pace. People in hope of owning a house in the Metro’s started investing huge chunks of their money in builder homes. The market was unregulated which created an imbalance profiting the builders. This menace was recognized by the Indian legislature by bringing in the Real Estate Regulation and Development Act, 2016.

The builders started trying every trick in the market to evade liability. One such trick that became the norm for many builders was to offer alternate flats or apartments instead of the original one promised.  This seemed as a lucrative option to the aggrieved homebuyers initially. The reality jolted them later as the alternate options were either not up to the mark or were offered at inhabitable locations.  The buyers felt cheated as the flats that they paid money for was first delayed and later the whole possession was changed to some other location project.

The Real Estate Regulatory and development Act, 2016 under its ambit covers this grievance of the homebuyers as well. The money paid by the homebuyers was consideration with respect to the apartment promised and not the alternate option. The buyer invested after agreeing to the location, features etc. of the promised apartment and such attitude of the builder amount to cheating in all aspects. The builder no circumstance can evade his liability to deliver apartment by offering alternate possession. The builder under the signed builder buyer agreement is liable to deliver the promised property. Section-18 of the Act “(1) If the promoter fails to complete or is unable to give possession of an apartment, plot or building,— (a) in accordance with the terms of the agreement for sale or, as the case may be, duly completed by the date specified therein;…..”  Clearly lays down that the said obligation is with regard to the terms of the agreement for sale.  Further, reading of Section-31(Filing of complaints with the Authority or the adjudicating officer) of the Act says “Any aggrieved person….”  thus giving the right to the aggrieved homebuyer to file a complaint even in case of alternate possession.

No one can be forced to take something he or she did not pay for. Essence of any contract is freedom of choice and once the parties agree to the same terms in the same sense the contract comes into picture. Offering or forcing the buyer to take an alternate flat or property in itself is violative of this basic feature of contractual relationship. The buyers while buying the flat never agreed to the alternate offers and thus cannot be forced in any manner. This principle of law is further acknowledged and supported by the newly implemented Real Estate law.