Builder cannot evade from penalty claiming the project to be new 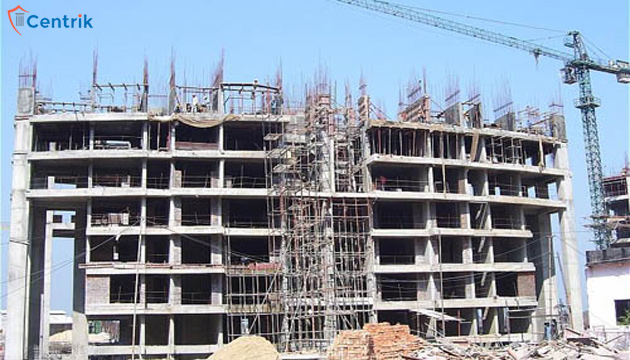 Despite the fact that various laws have been enforced for the protection of the home-buyers from the unscrupulous builders, the builders have found various loopholes to get away from the high penalties being imposed on them. However, these loopholes are now being curbed after the Real Estate Regulatory Authority established under the Real Estate (Regulation and Development) Act, 2016 has kept a vigilant eye upon such errant activities of the Builder.

That the builders in order to escape from the heavy penalties imposed on them for the delay in the registration of project under RERA, have found a new escape by getting their old projects registered as the new ones so as to save themselves from paying the heavy penalty imposed on then under the RERA Act.

The Contempt Petition was filed in line to the contempt of the order passed in the Public Interest Litigation wherein the Petitioner prayed for the implementation of the provision of the Real Estate (Regulation and Development) Act, 2016; which was granted by the Hon’ble Court.

In the light of above it is evident that even if the Builders tries to avoid their obligations by finding new way out but they are so bound by the RERA laws that anyhow they have to adhere with the provisions therein.