Brochure of Project: A legal entity or not? 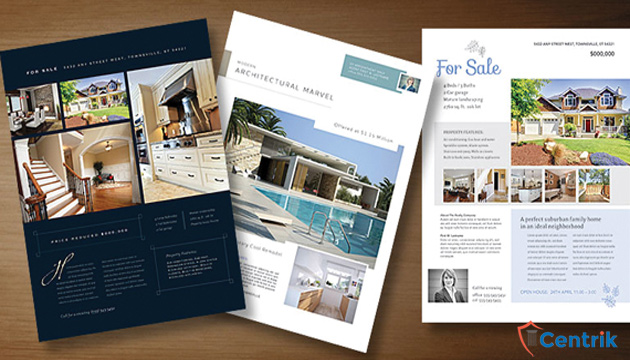 RERA was implemented back on May 1, 2017. It provides the remedies against builders who fails to satisfy the conditions laid down in the brochure of the project only if, the project is registered under Real Estate Regulatory Authority (RERA). It has been said by Madhya Pradesh RERA that the any project which is registered under RERA will be considered as a legal entity. RERA makes it compulsory for the builders to satisfy the facilities and amenities mentioned in brochure as well as pamphlets, if not fulfilled the builder will invite a legal action against him.

There have been number of cases before the board complaining against the builders for not providing the amenities as assured to the buyers via brochure. Such cases are as old as 2013 and hence, the board refused to consider those project or brochures as a legal entity. Such laid down condition does not help the buyers of project introduced before the commencement of RERA.

With respect to the issue arising for the old buyers, a complaint has been filed by Anand Kumar Nama stating that, he got possession of this booked unit in year 2015 and the builders fails to satisfy the promises made in brochure. The brochure mentions that the unit will have a swimming pool, temple, club but the mentioned amenities does not exist. Addressing this complaint, the regulatory authority ordered that since the brochures were printed and distributed before the commencement and implementation of RERA therefore, the same cannot be treated as legal entity.

It has been urged that the registration of the project should not be a condition precedent to bring an action against the builders. It is the duty of every builder to fulfill all the promises made to its clients verbally or orally.