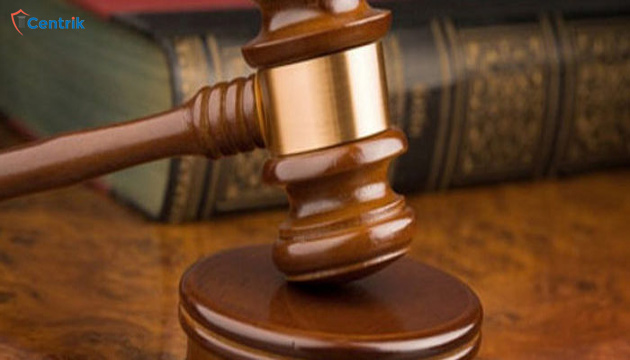 The first petition, challenging an order passed by Maharashtra Real Estate Regulatory Authority, was on Tuesday decided by the Bombay High Court.

On January 16, 2018 the Bombay High Court decided the main petition, challenging an order given by Maharashtra Real Estate Regulatory Authority.

The High Court set aside an order issued by the MahaRERA which maintained the builder’s claim that his venture began in 2009, which got delayed because of the change of law, “incorrect classification of the plot as CRZ II” and administrative conflicts which are reasons beyond his control. Therefore, he is not liable to pay compensation to any flat buyer.

A division bench comprising of Justice Rajesh Ketkar and Justice RM Borde while stating that the order dated November 28, 2017 is illegal, quashed it and said that the authority will have to reconsider the petitioners claim and pass a reasoned order.

Advocate Advocate Mustafa Kachwala and Abhinav Chandrachud representing the petitioners, flats purchasers Sharan Lund and Vandana Lund contended that the authority had simply replicated the contentions made by the buyer in the order, without giving any of its own reasoning.

The order, passed by member Vijay Satbir Singh, the suit was in infringing the principles of natural justice, it has indiscriminately acknowledged the ambiguous contentions and submissions of the builder, without following rudimentary principles of a civil trial, for example framing of issues and enabling parties to lead evidence.

Kachwala had appealed that the builder must speed up the giving possession after getting possession certificate and also pay remuneration with 12% interest per annum for the postponement. The Lunds made the booking of the flat in 2009 and the sale agreement guaranteed possession before March 2011.

The developer guaranteed he would give possession of a 3BHK flat reserved for over Rs 1 crore at 44-storeyed Imperial Heights, Goregaon West, by March 2018. The authority ordered that if it is not handed over by the due date, the builder is then required to pay interest as provided under the Act, till possession is given.