Bombay High Court: Deposit 50% of the refund amount to hear the case 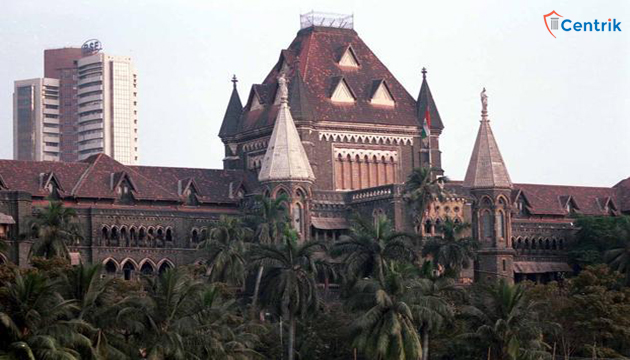 The MahaRERA Authority, since the implementation of the RERA Act, has passed landmark judgments by leading and guiding the other authorities across the country.

In April 2018, allottees had booked a unit in the project namely Saphire 1 in Kurla, Maharashtra. The allottees filed a complaint against the builder due to delay in delivery of the project. The due date of possession was 2015 and builder failed to handover the possession until April 2018. Therefore after 3 years of delay, frustrated by the act and omissions of the builder the complainant had approached the RERA for a refund of the amount paid along with interest. Accordingly, Authority passed the refund orders along with interest.

Thereafter the builder challenged the order passed by the Tribunal before the Bombay High Court by preferring the second appeal, which was withdrawn.

Subsequently, a writ was filed by the builder, wherein the high court while interpreting section 43(5) of the act which states:

“…… Any person aggrieved by any direction or decision or order made by the Authority or by an adjudicating officer under this Act may prefer an appeal before the Appellate Tribunal having jurisdiction over the matter:

In light of the same, the high court upheld the decision of the Appellate tribunal by directing the builder to deposit the 50% of the refund amount as ordered by the authority in order to hear the plea.

A close look at this decision clearly highlights that in case any promoter or builder wishes to pursue an appeal, he is bound to comply with provisions of section 45(3) of the Act. This decision of the Bombay high upholding the validity will protect the interest of the aggrieved homebuyer in the long run who are harassed by builders who are preferring appeal without any reasonable grounds.