BiharRERA : RERA authority issues show-cause notice against to the builders 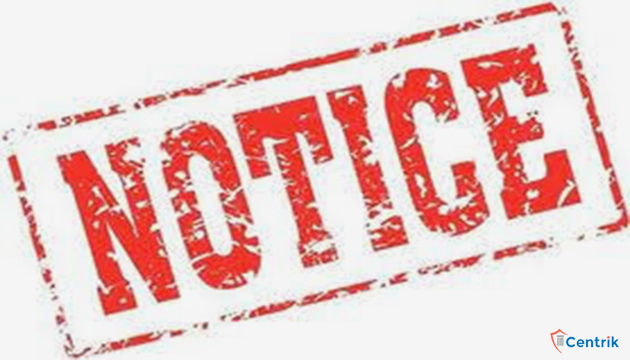 Real Estate (regulation and Development) Act, 2016 seems to be up to the expectation of the intent and motive for which it was implemented for. Gradually every state is now on the right track and very soon the Real Estate of the country is going to be the most reliable business sector.

In succession to the above, Lately Bihar RERA authority have taken a strict initiative against the builders, wherein the Real estate regulatory authority (RERA), Bihar has issued a show cause notice to four companies in collaboration with Agrani group, a real estate company, for non compliances with the provisions of the act. The companies had failed to register their ongoing projects in and around Patna thereby violation the provisions of section 3 of the act which stipulates that:-

S.3. (1) No promoter shall advertise, market, book, sell or offer for sale, or invite persons to purchase in any manner any plot, apartment or building, as the case may be, in any real estate project or part of it, in any planning area, without registering the real estate project with the Real Estate Regulatory Authority established under this Act:

The notices were issued under section 7 of the Act, following complaints by various customers that the promoters have not started the construction work despite taking the payment at least 4-5 years ago. Mr. Afzal Amanullah, Chairaman, RERA Bihar, said that, “Some ongoing projects are pending for more than four years. The Agrani Group has been handling more than 40 projects and most of them have not been completed yet,”.

Section 59 of the RERA Act, which provides punishment for non compliance with the provisions of section 3 of the act, implies that promoter shall be punishable with imprisonment for a term, which may extend up to three years or with fine that may extend up to a further 10% of the estimated cost of the real estate project or with both.

Mr. Rajiv Bhushan Sinha,  a member of RERA Bihar has said that complaints have been received against some other builders as well. He was further quoted as saying, “We are reviewing the complaints. Stern action will be taken against the builders if they are found guilty of violating the norms,”.

To sum above, we can say that after the implementation of RERA Act, the builders who took the advantage of the innocent home buyers will not be spared by the RERA Authorities.