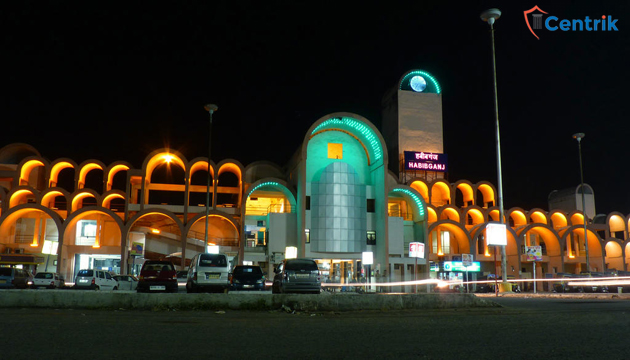 A new Controlling Authority has been constituted by MP government under Real Estate (Regulation and Development) Act, 2016 widely known as RERA Authority which will ensure fair property deals between Developers and consumers. In the same line, Real Estate sector was hit hard by the implementation of GST. Sooner or later, both buyers and developers have to pay more than their pay pocket.

According to Wasiq Husain, President, Confederation of Real Estate Developers Association of India (CREDAI), Bhopal, anticipate around 6% rise in the cost of the project after GST. In the Recent Past, demonetization drive and RERA enactment have already sluggish the growth in the sector amid irregular sales, no new projects are churning up in metros, fears Husain.

Real Estate Regulatory Act-2016 (RERA) has come into effect in the state and the country from May 1 this year. Legal action will be initiated against the promoter if any project is marketed without registration with RERA. The MP government in a press release urges buyers to verify whether the project has been registered or not before making any booking.

The Government has also notified the areas where the RERA has notified and applicable. Else, the current address of RERA office in Madhya Pradesh is: